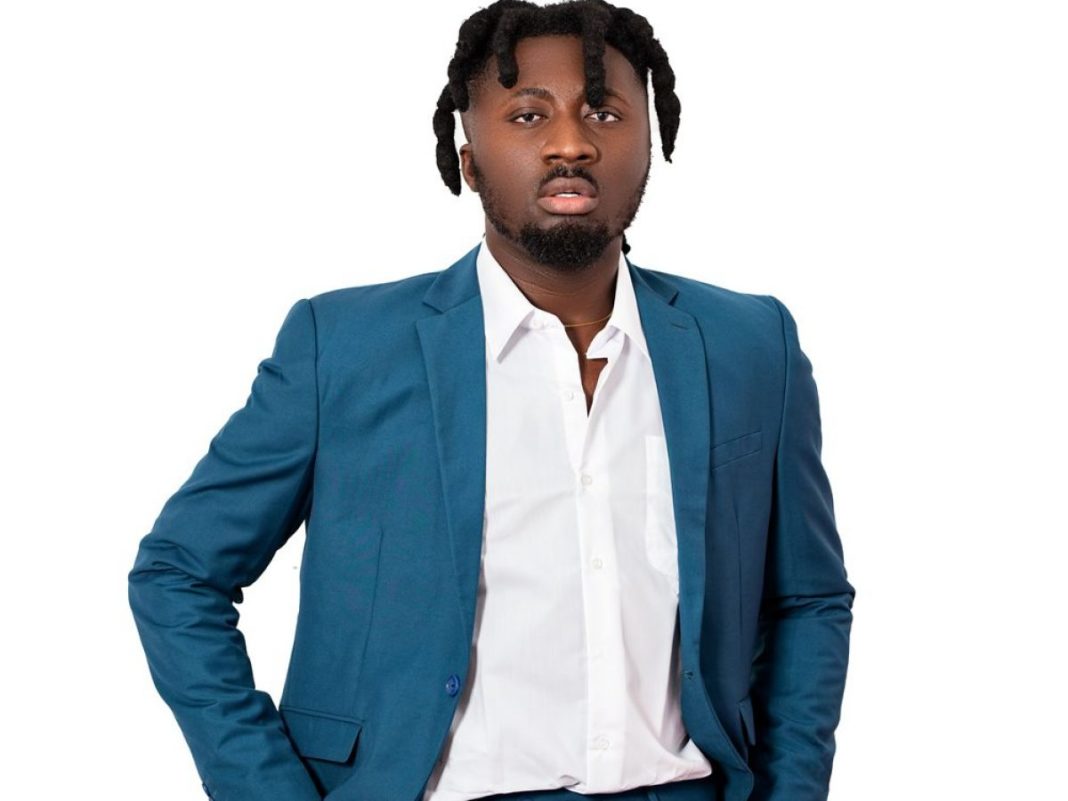 Award-winning Ghanaian rapper, Amerado, has dropped a savage clap back for a netizen who tried to undermine his chances of winning a Grammy award someday.

Following the 2-0 win of the Ghana Black Stars team over Switzerland in a friendly match played on Thursday, November 17, 2022, Amerado took to his Facebook page to heap praises on the team.

As a caption of a photo, he shared of Afriyie Barnieh, the ‘Grace’ hitmaker urged Ghanaians to forget the talks about the Grammy Awards and focus on the fact that the Senior National Men’s Football Team was going to win the 2022 FIFA World Cup.

Well, this harmless post appeared to have angered one of his followers who decided to jab him and downplay his work as an artist.

Even though Amerado did not say anything about his desire to win a Grammy Award, the follower came in with the comment: ‘Amerado Burner so you too you dey think of grammy😂😂😂😂’

In a sharp response to this, the rapper dropped a savage clap back that has got netizens laughing.

Amerado’s response to the guy reads: ‘unlike you,I’m too ambitious to be only thinking of what I will eat everyday.’