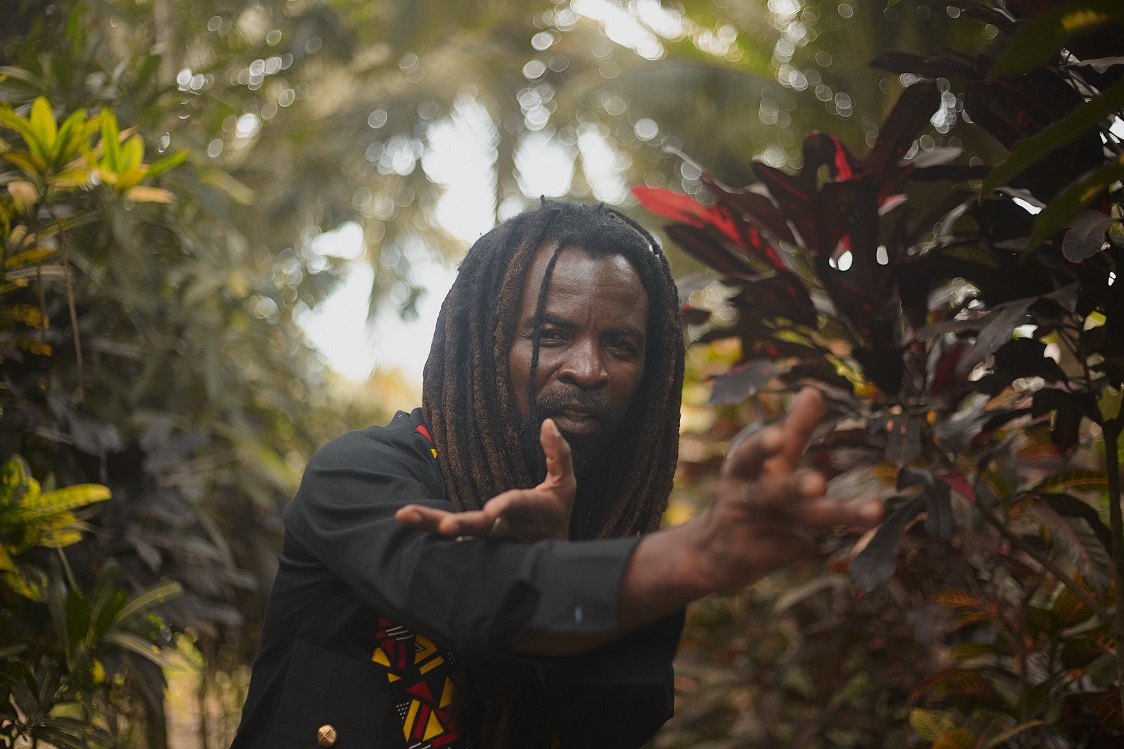 In the 2023 edition, Rocky Dawuni was nominated in the “Best Global Music Performance” category.

He got his latest nomination with ‘Neva Bow Down’ ft Blvk H3ro.

Reacting to this feat in a tweet, he stated that he is truly honoured.

He wrote: “I am truly honored to be nominated for another #Grammy award for my song “Never Bow Down” feat. @BLVKH3RO This is huge for Africa and the Carribean coming together on this global roots anthem! Thank you to everyone who was part of this and congrats to my fellow nominees.”

The 2023 Grammy Awards will be held in Los Angeles on February 5.

Rocky Dawuni reveals he might consider a lecturing role at the...