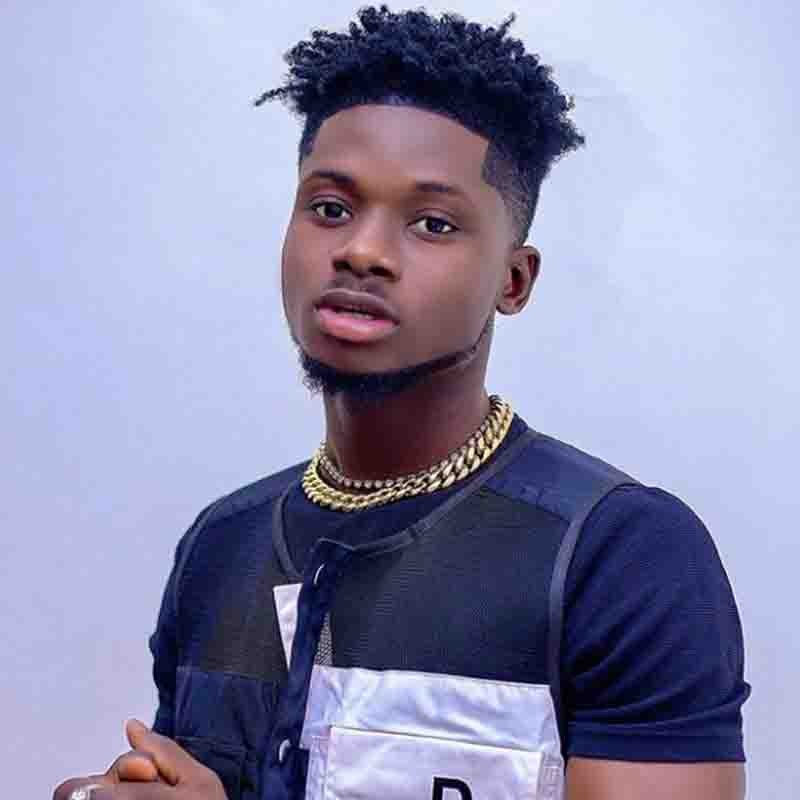 The Lynx Entertainment artiste disclosed the drama he endured in his past relationship in an interview with Joy Prime.

He described his previous relationship as very toxic.

According to him, this relationship had an influence on his new song titled ‘Single’.

Claiming to be single now, Eugene said he put emotions into the song.

“This is actually about me being single for now because I was in a very toxic relationship, I am no more in that relationship and that makes me single for now. It helped with the song because I got my emotions in this and I think you should all check it out. I have been through it for some past months and I am still in the process of being the strong guy that I am but everything in life takes time so I am single for now,” he said.

Kuami Eugene further stated: “I have been that guy that put my emotions and everything in my music from ‘Wish Me Well’ to ‘Obiaa To’ to ‘Open Gate’, the things that I have been through, what I am going through, anything that moves me and the message I want to share with the world and ‘Single’ is another one.”

His ‘Single’ has been doing well on streaming platforms following its release.

Share
Facebook
Twitter
Pinterest
WhatsApp
Previous article
Amerado Savagely Claps Back At Netizen Who Undermined His Chances Of Winning A Grammy
Next article
You Can’t Force Me To Cover Up For You, I Don’t Lie – Afia Schwarzenegger Tells Politicians
- Advertisement -