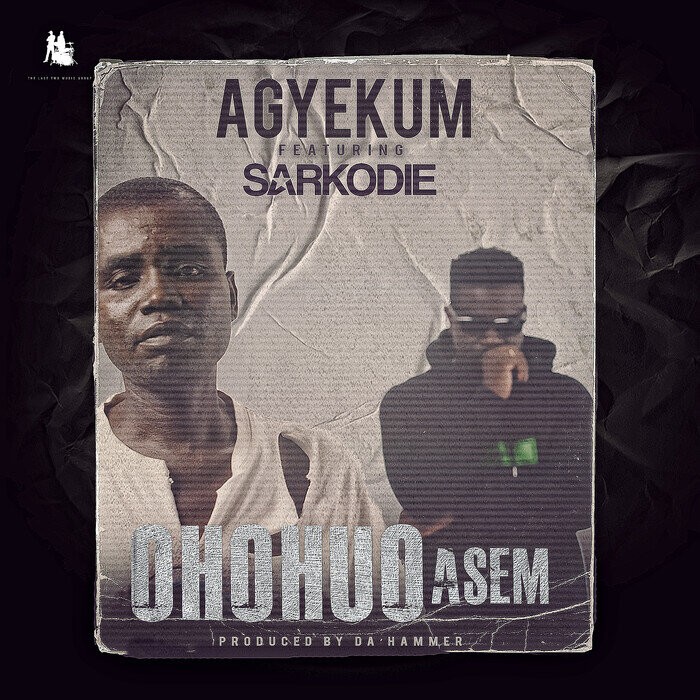 They released ‘Ohohuo Asem’, a touching song telling the story of a stranger’s plight in his memory.

“In loving memory of Kaakyire Agyekum who died in November 2019 exactly two months after this video was shot. The song was originally released on The Last Two EP Reprisal in 2011 but was later shelved until 2019 when the video was shot.

“His longtime wish to see this video done was finally fulfilled before his demise.

“He left behind a wife and three children. The proceeds from this video will be donated to the nuclear family of the late Kaakyire Agyekum,” he said.

READ ALSO: Kidi Finally Clears Air On Why He Walked Out After Diana Hamilton Was Announced Artiste Of The Year At #VGMA22 – VIDEO

The song written by Kaakyire Agyekum and Sarkodie was composed, produced and arranged by Hammer of The Last Two.