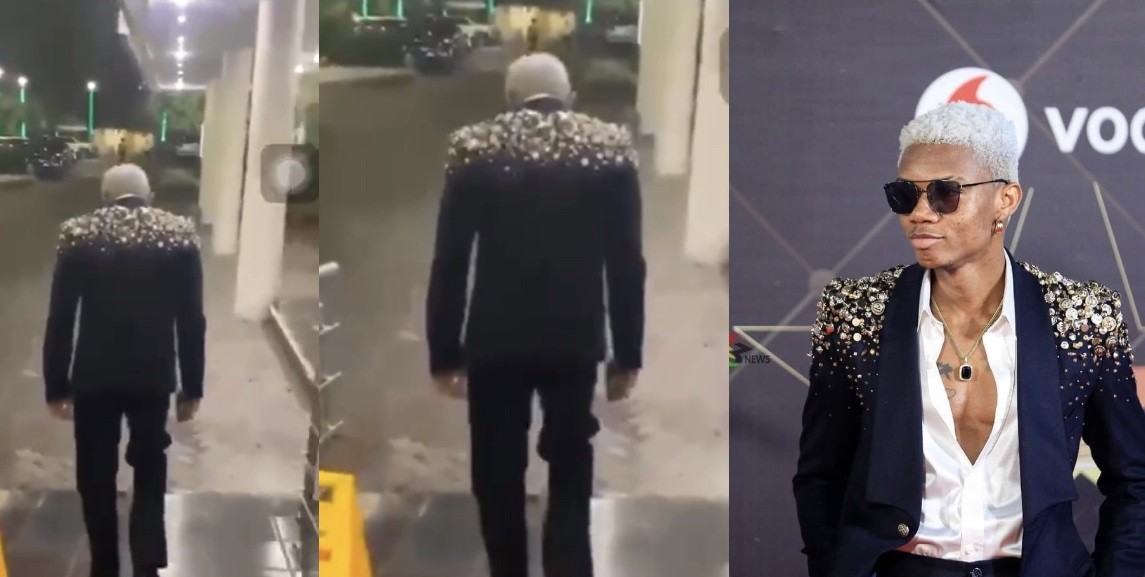 Lynx Entertainment’s signed musician, KiDi was seen walking out of the Grand Arena last Saturday just a few moments after gospel musician, Diana Hamilton was announced as the Artiste Of The Year at the Vodafone Ghana Music Awards 21.

After the video got online, a lot of social media users drew the conclusion that the ‘Touch It’ hitmaker did so because he was angry that he failed to win the award he was very confident of winning.

Well, the musician has finally come out to clarify the issue and explain to Ghanaians why he actually walked out.

Speaking exclusively to MzGee on TV3’s ‘New Day’ show, KiDi disclosed that it was not because of anger but rather, he was very disappointed that he failed to win the AOTY award.

He added that his disappointment was heightened after Mark Okraku-Mantey adopted that mocking way to announce that he lost out on the award.

Share
Facebook
Twitter
Pinterest
WhatsApp
Previous article
I Voted For You All The 4 Times You Went For The Polls But Things Are Disappointing Now – Lawyer Nti Tells Nana Addo
Next article
Angry Rev Obofour Charges On Prophet Kofi Oduro; Takes Him To The Cleaners And Vows To Spill More Secrets (+Video)
- Advertisement -