HOT! Comic Actor Jeneral Nta Tia Vows To Sue And Make Millions Out Of A Netizen Who Said He Is Chilling With NPP Money In Dubai (Screenshot) 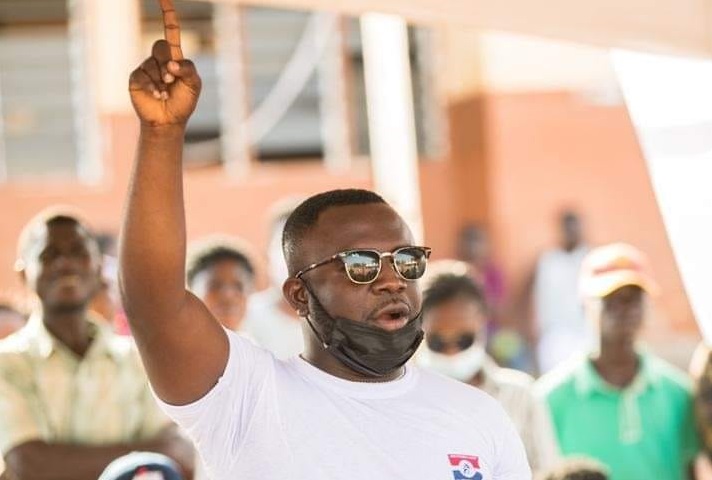 Ghanaian comic actor, Prince Amoabeng, popularly known as Jeneral Nta Tia has vowed to sue and make a lot of millions out of a netizen.

He made this statement online after one netizen on Facebook claimed that his recent vacation trip to Dubai, with his colleagues Kalybos, Bismark The Joke, and Prince David Osei is being sponsored with the money they took from NPP when they campaigned for the party ahead of the 2020 general elections.

The post of the guy in question, who has been identified as Obeney Reubeney reads: “NPP celebrities enjoying life in Dubai with the State of Ghana’s Money. Bismark The Joke, Kalybos, Prince David Osei and Jeneral Ntatia chill in Dubai after securing victory for John Dumelo’s opponent in the Ayawaso West contest, Maa Lydia. Is this Corruption ?

Ghana money you all for enjoy some… Those grass roots guys making noise ,what you get even now what to eat is a big problem for you….“

But the comic actor who finds this statement as a fallacy also took to his Facebook page to share a screenshot of the guy’s point and vow that he will sue him.

He wrote as the caption of the post he shared: “I will sue this guy and make some good money for New Year. It’s about time to teach some people good lessons Obeney Reubeney get ready for me”