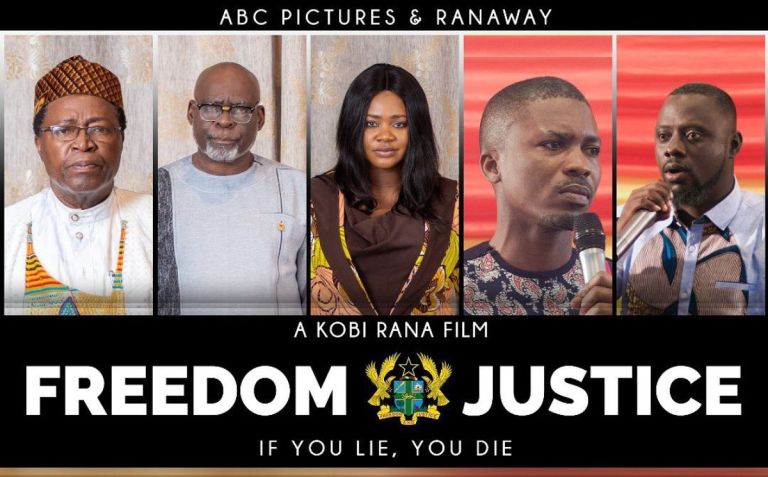 The premiere of actress Kafui Danku‘s much-anticipated movie, “Freedom and Justice” has been banned by the Ghana Tourism Authority.

The movie was set for premiere on Christmas Day but sadly that cannot happen again.

This rather heartbreaking information about the ban came to light in a post sighted on Kafui Danku‘s Instagram page.

According to her post, their venues were served with letters from the Ghana Tourism Authority to stop showing the movie.

She added that the venues were later visited, warned and locked with armed policemen. She also revealed that no letters were served to producers of the movie but rather the venues.

Actress Kafui Danku also noted that they have already sold 2,154 tickets across the country for the “Freedom and Justice” movie but they will refund people who purchased it.