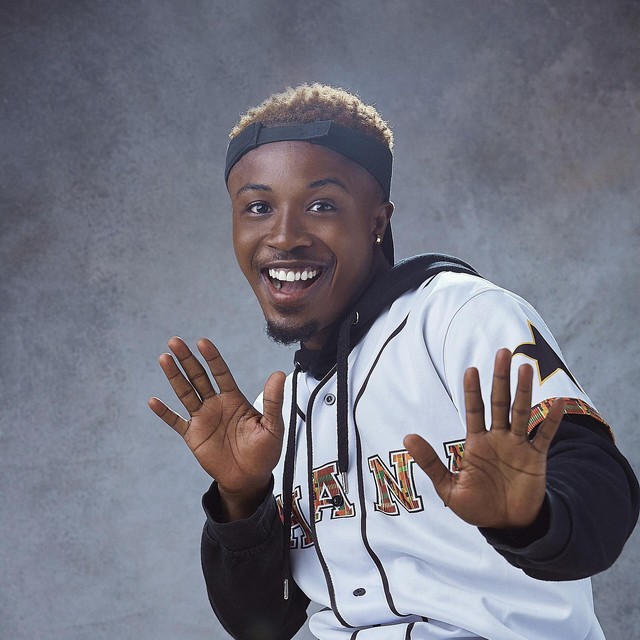 After his feature in Beyoncé and Shatta Wale’s ‘Already’ music video, Ghanaian dancer, Laud Anoo Konadu, otherwise known as Dancegod Lloyd, has opened up on how he secured the deal.

Speaking in an exclusive interview with ZionFelix on the ‘Uncut’ Show, the popular dancer revealed a video he shot to promote the song after he joined a dance challenge group on Instagram caught the attention of other choreographers and the American singer.

According to him, he was texted by one choreographer in the United States of America, JaQuel Knight after the video went viral.

Dancegod Lloyd stated that JaQuel mentioned how nice his video was—and assured him that he wanted him to appear in the scenes of the ‘Already’ music video which will be shot in Ghana.

Being excited about the development, he disclosed that he was also sceptical because of scams online.

His hope rose high after Beyoncé posted his video on her Insta-story—which also came as a confirmation to the earlier discussion.

Lloyd said he relayed the information to his dance crew and they were all super excited—but they cautioned them on how confidential it was.

They learned the routine and applied their sources to it after the choreography was sent to them.

He indicated that his scenes were shot in Ghana together with the DWP Academy which specializes in training dancers in the country.

Captan Drops New Song ‘False Prophecy’ – Listen To What He...