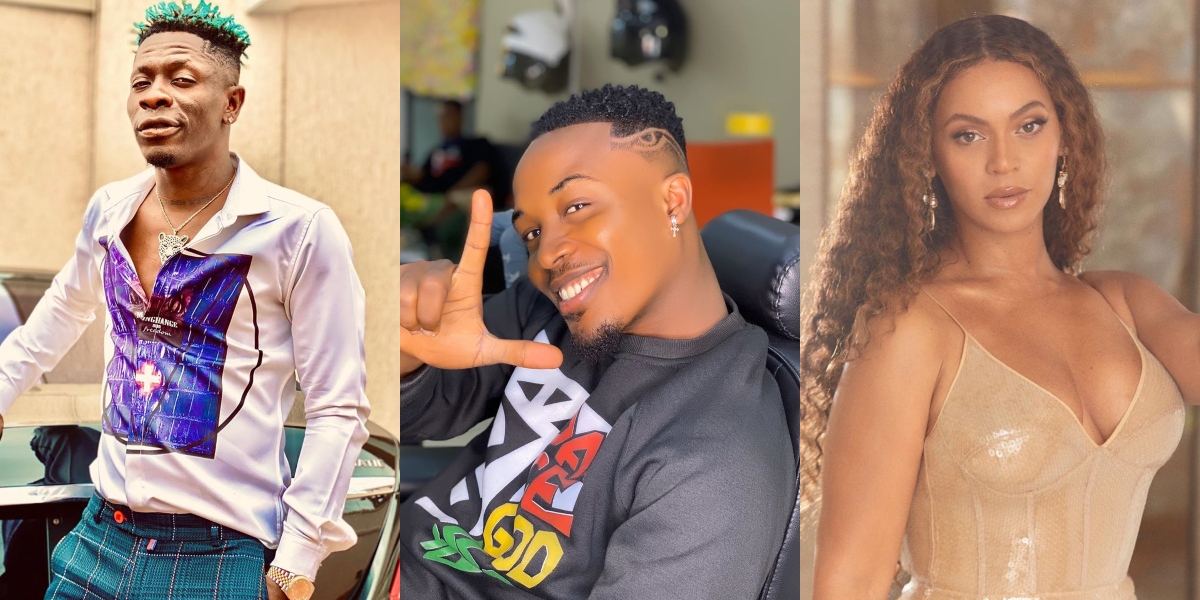 Lloyd announced that he featured in the ‘Black Is King’ music film Beyonce after the video was dropped on social media.

Taking to social media, the excited Ghanaian dancer who is a co-founder of a dance crew in Ghana, wrote “this one be heavy, a big win for @dwpacademy, a big win for Ghana. We featured in #BlackIsKing”.

Lloyd’s post comes with an old video of him teasing himself of how he would react if Beyonce ever featured him in her music video.

To that, he wrote, “thoughts become things”. It is however now been revealed that Dancegod Lloyd featured as part of the lead dancers in the Already video.

Reports have it that parts of the video that had the Ghanaian dance in it were shot in Nima, a popular suburb of Accra.

A snippet during the making of the video to prove his point was posted by the dancer on social media as he led a group of professional dancers to show dance moves.

Dancegod Lloyd is part of DWP Academy that trains dancers.

They have featured in many music videos. They also have their own dance videos which have gained a lot of attention on social media.

We Have No Problem With Stonebwoy And Shatta Wale Concert Clash...