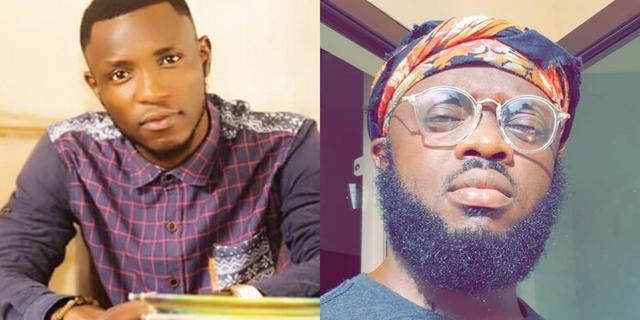 He claimed to be the ‘Content Nyame’ currently when speaking in a recent interview with ZionFelix.

Without mincing words, Teacher Kwadwo stated that he is better than Sheldon.

According to him, his absence gave Kwadwo Sheldon a room to operate on YouTube.

Now that he is having much time on his hands, Teacher Kwadwo said he is back for good.

The popular comedian revealed he is having top-notch content now.

He, however, applauded Sheldon for doing a good job.