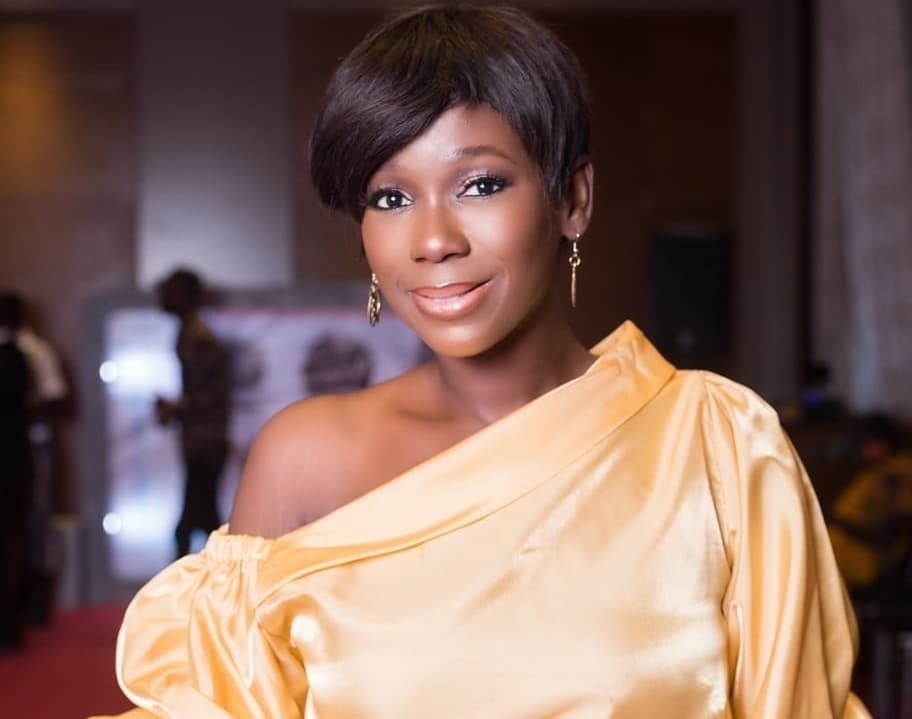 Ama K Abebrese is hopeful about achieving a great feat in the future.

The Ghanaian actress stated that she will win an Oscar.

Ama made this statement during an interview with Noella Kharyne Yalley on ‘Xclusives’.

She said there has been an improvement in the Ghanaian movie industry and winning an Academy Award will be well deserved.

READ ALSO: If I Can’t Date A Guy Who Takes Trotro What Can You Do? You’re Bitter – Jackline Mensah Replies Critics

“There are times and seasons. However, do not be surprised if an African, a Ghanaian wins an Oscar. It is going to happen. I am going to win an Oscar. Until it’s done, some people will not believe it,” Ama stated.

Just as Rocky Dawuni got a Grammy nomination, she believes the movie industry will also win an Oscar someday—and Ghanaians will appreciate the industry.

“I just realized something with film – the business of film is not like music at the moment. When that changes, it will get to a point where people will start talking about it.

“Rocky Dawuni was nominated for a Grammy. Other Ghanaians have also been nominated; Wizkid got nominated and won, Burna Boy also won so the truth is Africans, Ghanaians, it is possible.”

The Opportunity To Kiss Women In Movies Motivated Me To Venture...