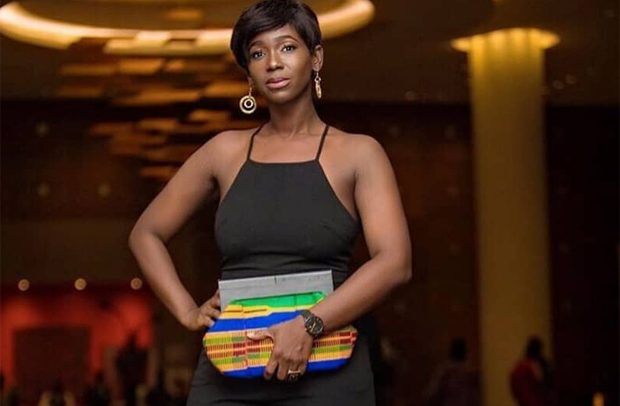 Over the years Ghanaian movie producers have been heavily criticized over their storylines and the budget they use for production.

The Ghanaian actress urged these critics to appreciate the producers on their efforts.

“You don’t have to like my work. It is not my fault that you don’t like everything because it is Ghanaian. Just do not down it. That is my issue.

“Sometimes you find a Ghanaian denigrating somebody’s work which probably the person used their last penny to produce,” Ama K Abebrese said in an interview on ‘XCLUSIVES’ with Noella Kharyne Yalley.

She added, “Until you step into a producer or a director’s shoes, you wouldn’t know the sacrifices they’ve made.

“Any producer will tell you the challenges or what they have to go through to get their film made with very little support because of their passion. Just because you do not like it, doesn’t mean somebody won’t love it.”