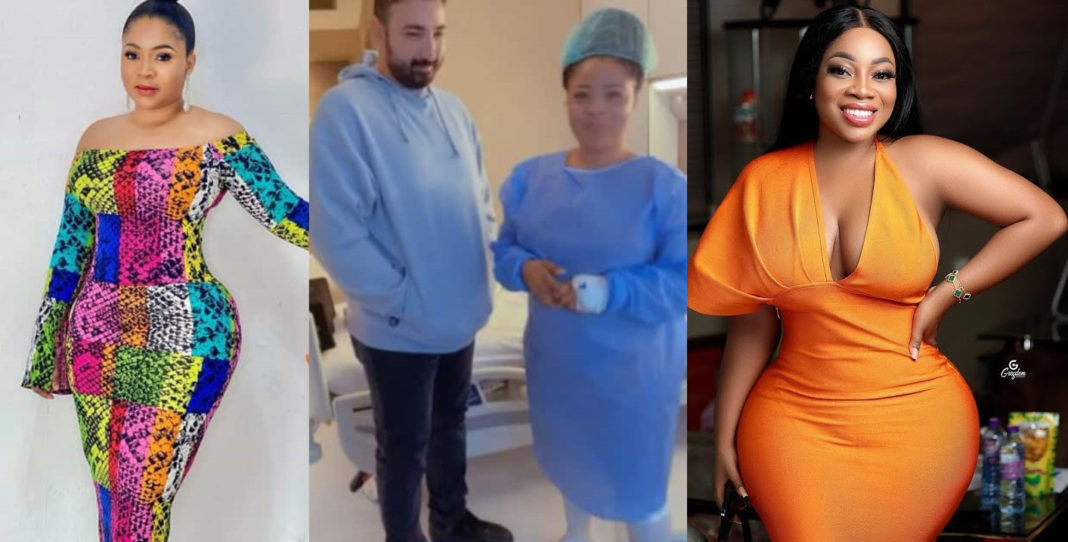 In a recent interview, she granted Avance Media’s number one blogger for 2022, Felix Nana Yaw Adomako aka Zionfelix, Kisa stressed that the apology was also for all women who have been criticized by people like herself in times past because they decided to do a surgery to make their bodies look nicer.

Even though the CEO of Kisa Styles pointed out that she never attacked Moesha Boduong for going under the knife when her story broke, she stated that the manner she described as wrong was not the best.

Kisa went on to add that currently, she will advise any woman who has given birth and feels that her body is not looking the best to go for a tummy tuck surgery if she can afford it because it is very nice.

Kisa’s apology follows a recent call by controversial entertainment personality, Kwame A Plus that all the ladies who heavily bashed Moesha Boduong when reports about her body enhancement surgery came out to beg her since most of them have done it now.

Despite being one of the people who made negative public comments about Moe’s surgery, in January 2022, Kisa revealed shockingly that she had also done a surgery worth GH60,000.