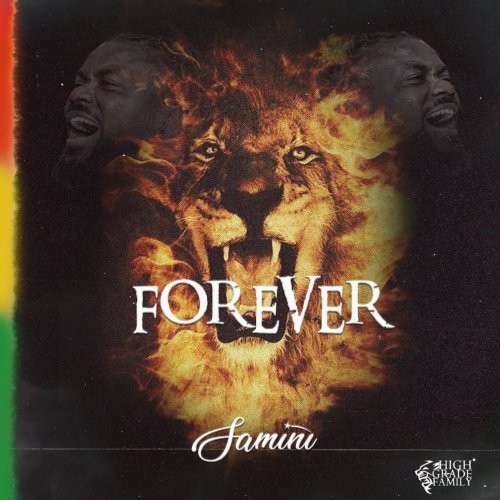 Renowned Ghanaian musician, Emmanuel Andrews Sammini, known in showbiz as Samini, has unleashed the visuals of his song ‘Forever’.

In this video, Samini declared that he is the African Dancehall God—and nobody can take him out of the race.

He stressed that his reign is forever because that is how Jah has made him.

The HighGrade Family leader further described himself as the Dancehall Bruce Lee, Dancehall Encyclopedia and a whole lot.

Samini also sang about all the qualities he possesses in this piece.

He further ‘big up’ his fans in this song produced by Jam Master Jay (JMJ).

Enjoy the visuals of Forever below. 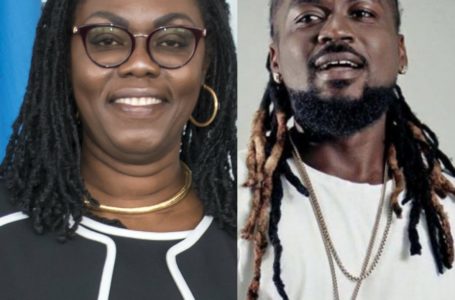 I Have Not Endorsed NPP’s Ursula Owusu... 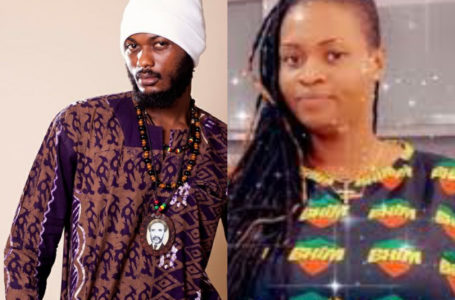 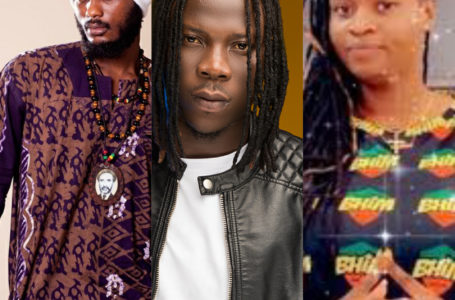