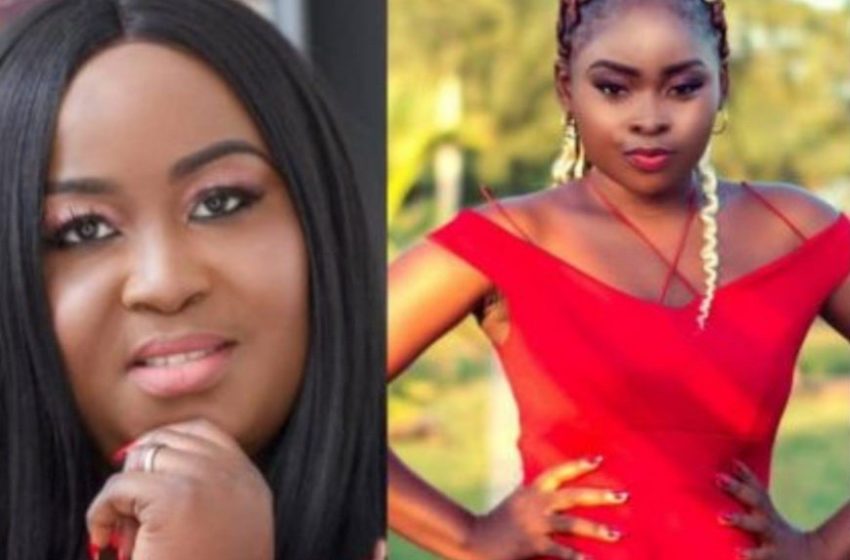 Comfort Mensah Eshun, the mother of young Ghanaian singer, NaaNa Blu, has reacted to her daughter’s misunderstanding with Mini Andani.

Mimi, the CEO of Darling Records recently revealed that NaaNa Blu breached a contract she had with her outfit.

Following this, she demanded compensation and also pointed out how criminal it was for the young lady to change her name and sign for a different record label.

READ ALSO: Sista Afia Tired Of Her Big Boobs Already? See What She Wants To Do To Them Now

Amid the confusion, the mother of NaaNa was not happy about certain utterances from Mimi when speaking in a phone interview with ZionFelix on the ‘Z News’.

She recounted how Mimi called her a common bread baker following the issue with her daughter.

The unhappy woman stated that she is ready to pay the CEO of Darling Records the amount she is demanding.

READ ALSO: May You Be A Game Changer and A Wonder To Your Generation – Archbishop Duncan-Williams Sends A Powerful Birthday Message To Shatta Wale

In the interim, all that she is waiting for is for Mimi Andani to disclose the amount she wants as compensation—and she will work hard to pay it to her.

Madam Comfort Mensah Eshun also talked about the warning she gave to her daughter when she started her music journey. 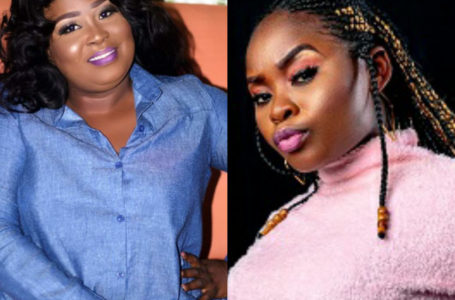