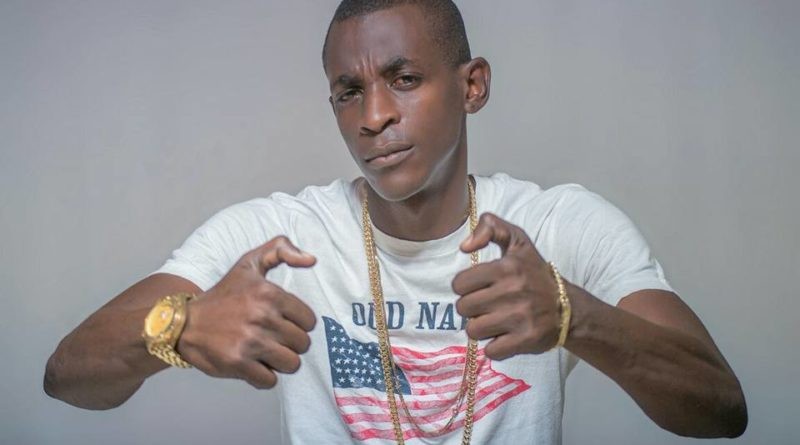 He told ZionFelix in an interview on the ‘Uncut’ Show that both parties did not help him after he campaigned for them.

Too Much recounted how he vigorously campaigned for NPP and NDC some years ago.

However, he claimed, his effort was not rewarded by them.

According to him, some top dogs of these parties gave them juicy promises, but they did not fulfil the promises.

He detailed that his first campaign for the New Patriotic Party was when Ex-President John Agyekum Kufour was seeking another term.

Following that, he switched to the National Democratic Congress and campaigned for the late Prof. John Atta Mills.

Too Much bemoaned these parties did not recognize the work he did for them when they were in power.

He revealed that it got to a time that he spoiled his ballot by voting for both parties due to anger.