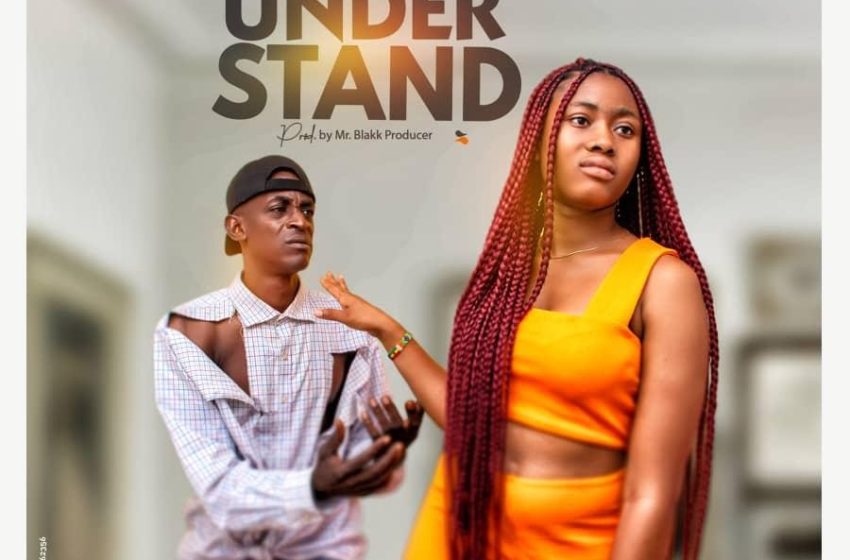 Ghanaian actor and musician, Too Much has dropped a new song titled ‘Understand’. He pleaded to his partner to love him today and not wait for tomorrow in this piece. READ ALSO: We Acted As Lesbians Just To Create Attention – Kumawood Actress In Viral Lesbobo Video Recounting the promises they made to each other, […]Read More 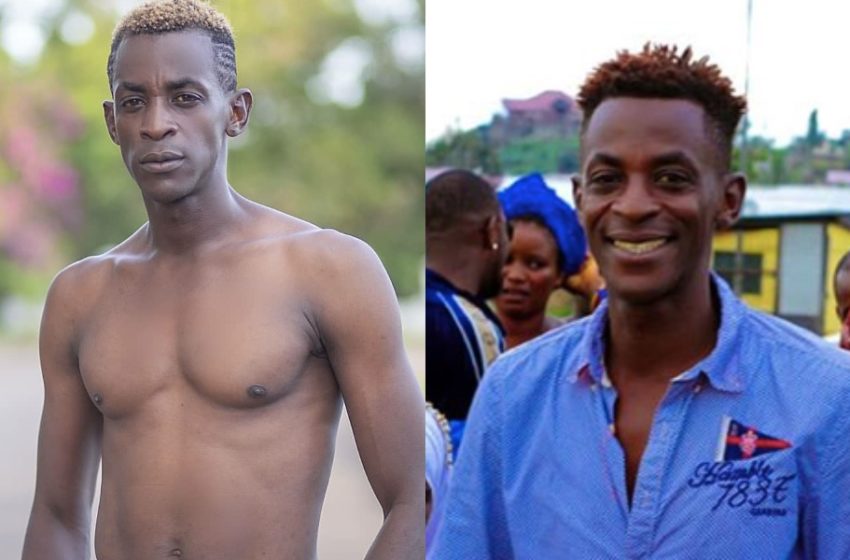 Leave My Account And Hack C.Ronaldo And Others – ‘Too

Popular Takoradi-based Too Much of Junka Town fame and known in real life as Ibahim Idrees, has had his social media accounts taken over by unscrupulous people he believes to be hackers.  It is reported that the hackers have made it a duty to continually hack his Facebook and Instagram accounts. According to the PAMPII […]Read More 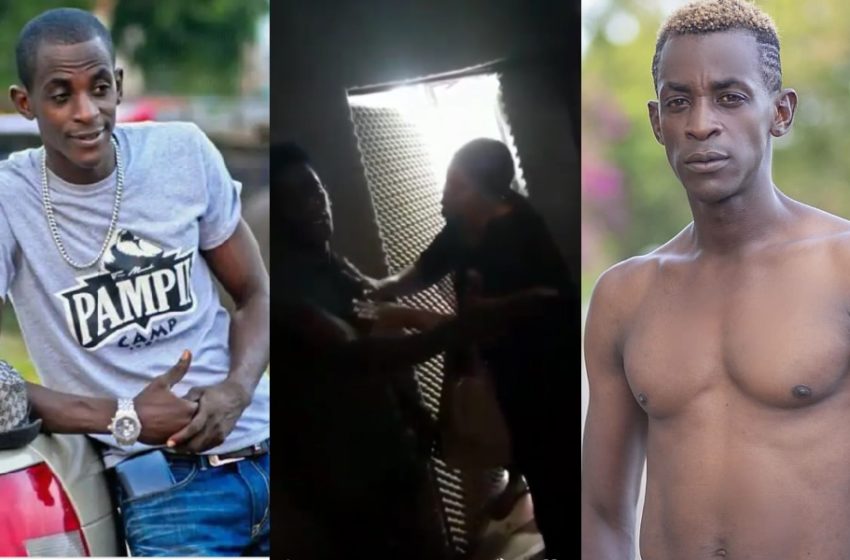 Comedian Too Much Spotted In Heated Argument With Lady Over

Popular Takoradi-based comedian Too Much, who stars in JUNKA TOWN, has been videoed during a serious argument at a radio station with a lady following a song he released about handbags. The video which was sighted by Zionfelix.net saw Too Much, known in real life as Ibrahim Idrees, was seen standing in the studio as […]Read More

Ghanaian actor, Too Much has released a new song titled ‘Hand Bag’. He featured Homeless on this piece produced by Jake On De Beats. READ ALSO: Kelvynboy’s 2-Year-Old Daughter Is Just Adorable, See Photo Too Much sings about the hilarious things that ladies keep in their hand bags. Listen to the song from below.Read More

Not Cool! Photos Of Actor Too Much Looking ‘Dead’ Cause

Takoradi based actor, Too Much has caused the heart of many of his fans on social media to miss a beat after some rather weird and bizarre photos of him surfaced online. The photos, which have him looking dead after he was supposedly beaten by people look so real that anyone who has sighted the […]Read More

My Stowaway Journey To Europe And How I Was Arrested

Comic actor and musician, Ibrahim Iddris, well known as Too Much, has disclosed how his dream to live outside the shores of Ghana was halted. He narrated his unsuccessful stowaway journey in an interview with Zion Felix on the ‘Uncut Show’. The Junka town actor said he travelled from Takoradi in the Western Region of […]Read More