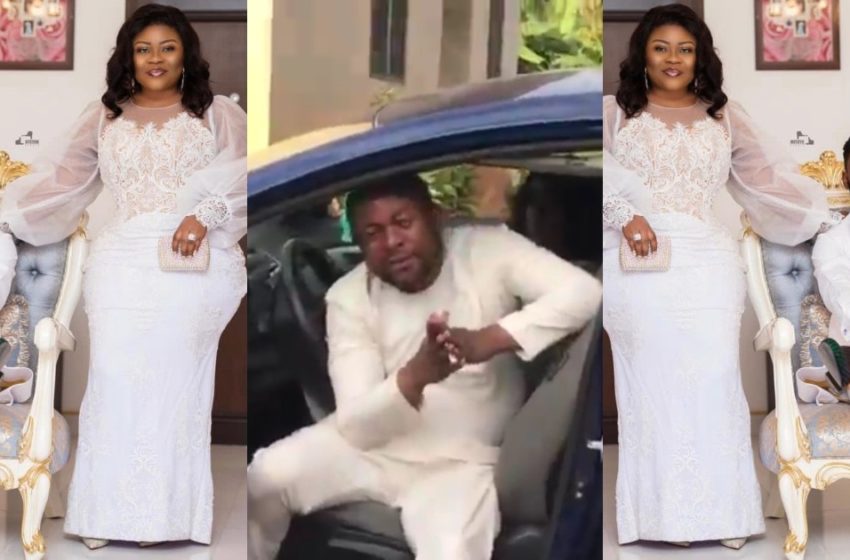 The founder of Anointed Palace Church, Reverend Obofour and his wife, Ciara Antwi, known widely as Bofowaa, have gifted a brand new Elantra to Bro Sammy’s manager and wife.

Rev Obofour and wife, Queen Ciara promised Bro Sammy’s manager, Romeo on his wedding day to give him a car to start his marital life with.

True to their words, the car has been delivered to Romeo and he was seen cruising in it with his wife.

After receiving the gift, Romeo thanked the man of God and his wife for their benevolence.

According to him, he would not have received such a gift had it not been for the thoughtfulness of Rev Obofour and his wife.

Romeo’s wedding happened at Bremang UGC in Kumasi days back and the ceremony saw attendance from some of the music and movie industry players.

Rev Obofour and his wife were there personally to support Romeo on the day of the wedding. 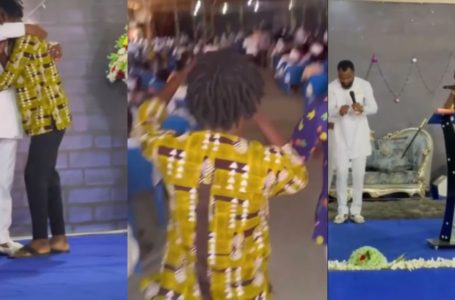 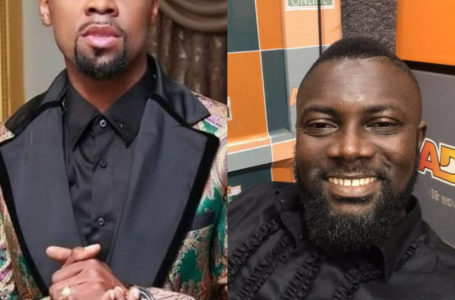 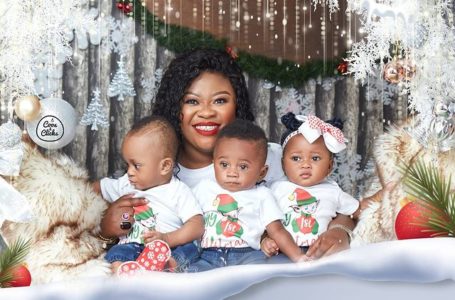 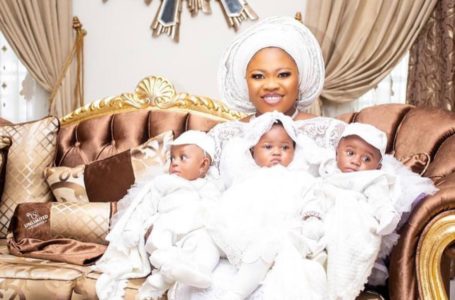