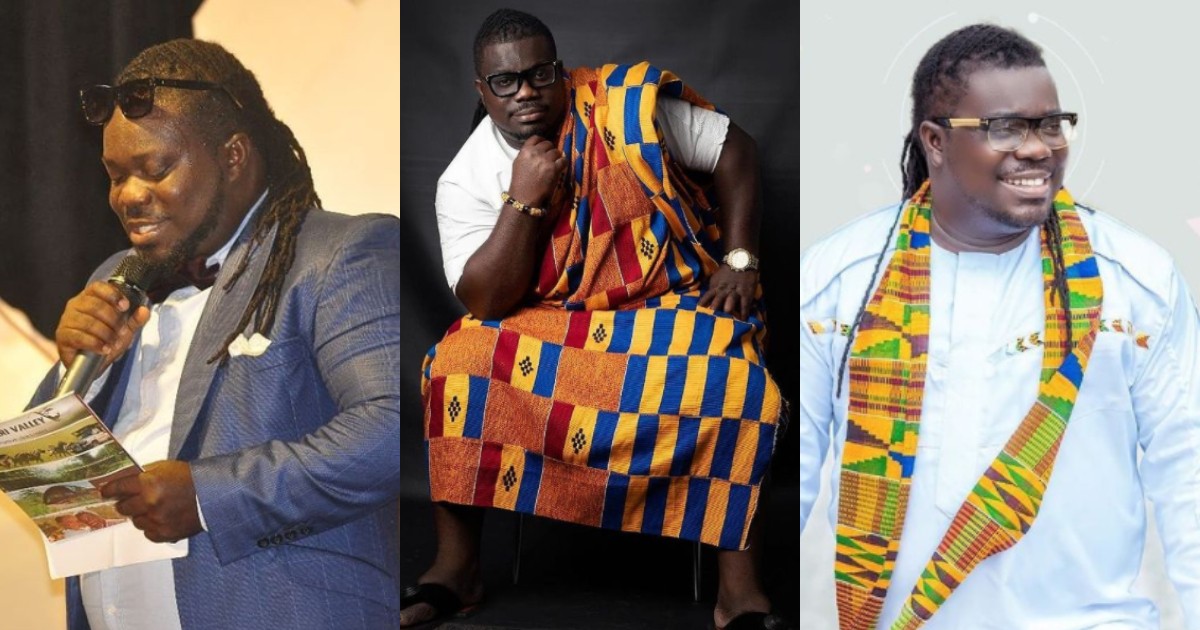 The former President of the Musicians Union of Ghana (MUSIGA), Bice Osei Kuffour, well known as Obour, has denied instigating Shatta Wale’s position on the nomination of Mark Okraku Mantey as the Deputy Minister of Tourism, Arts and Culture.

For some time now, Shatta Wale has been discrediting the potentials of Mr Okraku Mantey.

He believes he doesn’t have what it takes to be a Deputy Minister.

On the back of his assertion, Obour visited Shatta Wale for a discussion relating to the Ghanaian music industry.

Following his visit, the former MUSIGA President has expressed his dissatisfaction in allegations levelled against him by some people within the Creative Arts sector.

In a post sighted by Zionfelix.net, Obour advised these people to shun the negativity.

He clarified that he has nothing against Mark Okraku Mantey.

Obour wrote on Facebook: “So because I visited Shatta Wale after his viral videos opposing suggestions that Mark Okraku Mantey should be nominated for a Deputy Ministerial position, some people in the Creative Arts industry are alleging that I am the one who instigated the conduct of Shatta…. Ah this is sad!
Why are our people so negative’ minded? Why not think positive for once? The negative energy is just too much.

“For the records, my visit to Shatta Wale was to discuss issues of general good for our industry and as a big brother I used the opportunity to advice him and paint a bigger picture for him on what our industry stands to benefit should a stake holder like Mark get the nod of the President to become a minister or deputy minister.”

He added: “Mark is already aware of my position as far as leadership for our industry is concerned and I have informed him long ago that I will accompany him to vetting and support him should His Excellency, the President nominate him. Mokasa… dodo.. aaba”