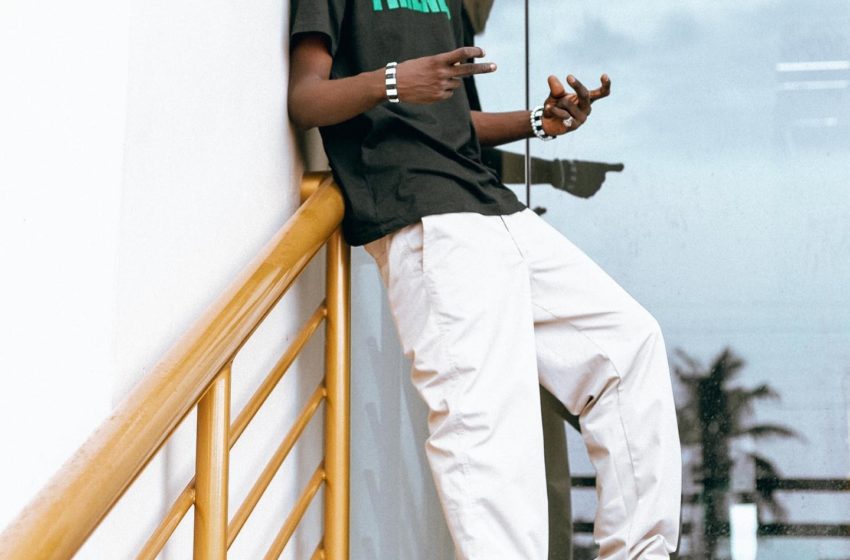 Fast-rising Ghanaian rapper, Black Sherif has talked about the height he has attained in the music scene.

Speaking in an interview with MzGee on TV3 which was monitored by Zionfelix.net, Sherif stated that he didn’t expect to blow soon.

According to him, his team members are shocked over how things are happening positively for them now.

Looking at his discography, the young rapper was confident of getting a breakthrough but not too soon.

“…It’s crazy and it has over me and my boys all. We were building a wild discography waiting for our blow up,” he said.

Black Sherif was happy about the feat he is achieving.

He further talked about his plans to drop an EP soon.

Black Sherif’s ‘Second Sermon’ video has received about one million views on YouTube.

Watch his interview with MzGee below. 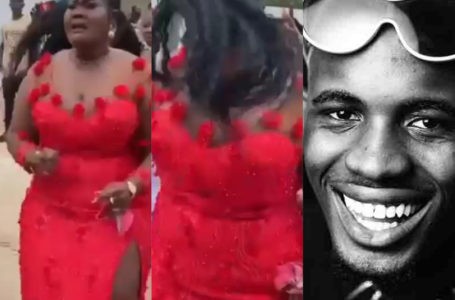 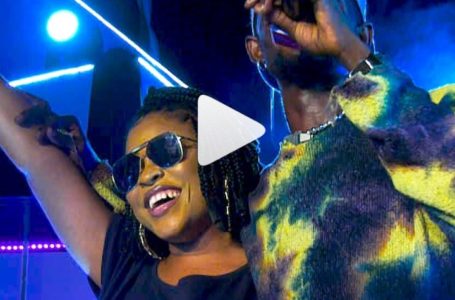 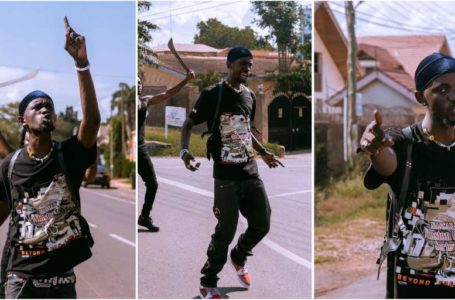 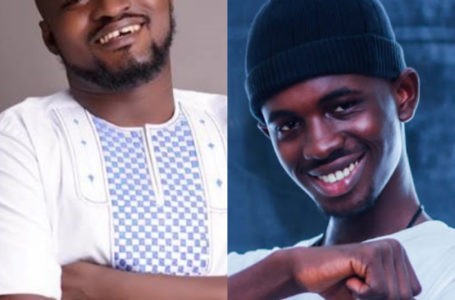