I Do Not Belong To Any Political Party – Barima Sidney 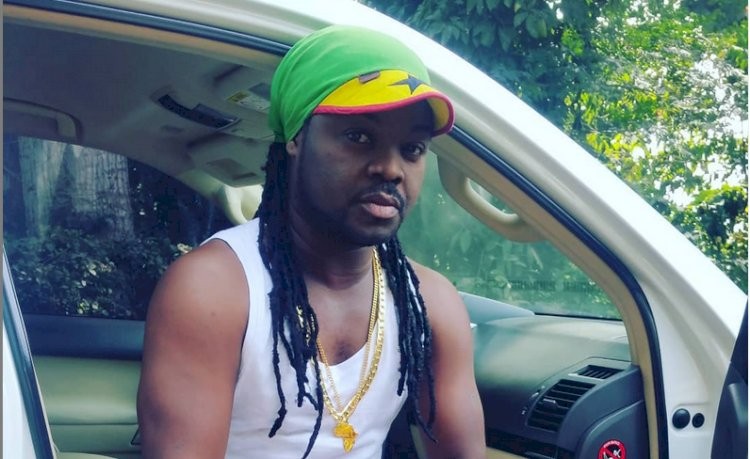 Musician, Barima Sidney has said he does not belong to any political party.

Prior to the 2022 general elections, he composed a song for President Akufo-Addo titled ‘Nana Gye Wo 4’.

Sidney is noted for his controversial political songs.

Speaking in an interview on Connect FM’s Edwumapa Mmre drive, the ‘Our Money’ hitmaker stated that Ghanaian leaders are not thinking creatively if they blame the hardship in the country on the Russia-Ukraine war.

“Ghana’s economic woes aren’t unique. Everybody suffers globally. If your fundamentals are weak, the exchange rate will expose you, and that’s what’s happening in Ghana,” Sidney averred.

READ ALSO: VIDEO: Abena Korkor ‘Runs’ To Make Peace With A Plus After She J@bbed Him In A Recent Video

“I can’t recommend NPP or NDC to Ghanaians in 2024.” Vote based on how you live. I’m not static, I don’t belong to any political party, and I can speak up if things are wrong.”

Barima Sidney revealed that he will release a new song soon and it will shock a lot of people.

“I’ll shortly release a current events tune. Controversial. “Power” comes out in August. He continued, “That music will shake everywhere.”

Share
Facebook
Twitter
Pinterest
WhatsApp
Previous articleVIDEO: Abena Korkor ‘Runs’ To Make Peace With A Plus After She J@bbed Him In A Recent Video
Next articleAngel FM/TV’s Nana Yaa Kyeraa Marries – Videos And Photos Surface Online As Colleagues Storm The Ceremony
- Advertisement -