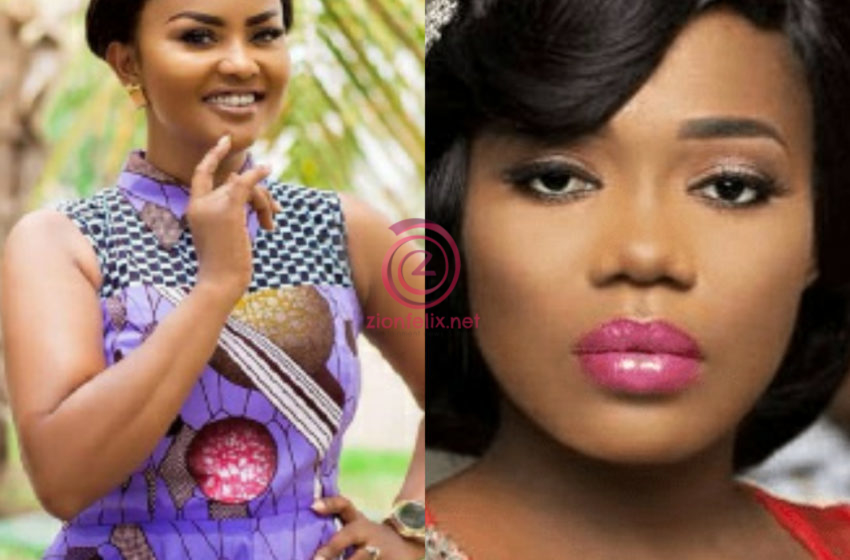 For the first time, Nana Ama commented on Mzbel and Maxwell’s relationship during an interview with Fiifi Pratt on Kingdom Plus FM.

The celebrated actress and television presenter stated that she has no problem with the ’16-Years’ singer.

“I don’t have any issues with Mzbel. If she has dated my husband, I also dated Okyeame Kwame before he met his wife,” she said.

The host of McBrown’s Kitchen and United Showbiz on UTV disclosed that she has never questioned her husband about Mzbel before.

According to her, Mzbel and Maxwell’s issue won’t be necessary for her.

McBrown divulged she interacts with her Ex, Okyeame Kwame when they meet, but she doesn’t pick a phone to call him. She added that Okyeame can greet her at the presence of his wife, she will be okay, if he cannot do that, then that will also be fine.

She made this comment after he was asked about how she was able to call Mzbel to be on the McBrown’ Kitchen Show.

Nana Ama pointed out the fun she had with Mzbel and stressed that she is not having any problem with her. 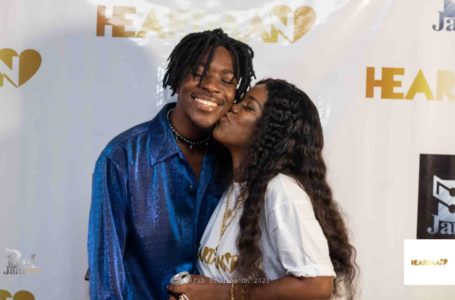