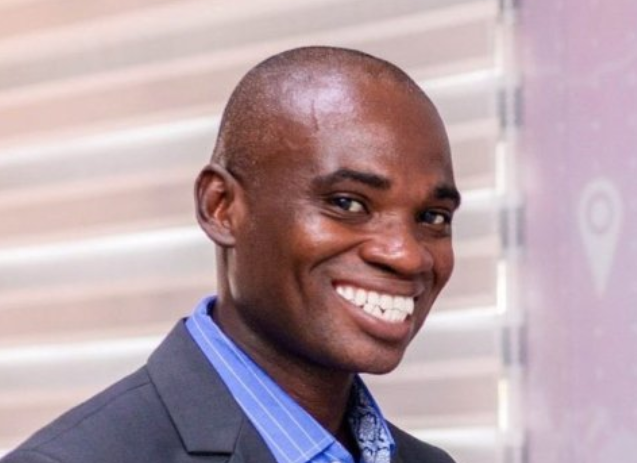 Dr Kwame Owusu Fordjour aka Dr UN has been arrested.

A report gathered by Zionfelix.net says he was arrested at the premises of Hello FM in Kumasi.

The man who succeeded in swindling a lot of public figures in Ghana some few months ago challenged the police officers who were in plain clothes.

READ ALSO: I Don’t Have Any Issues With Mzbel For Dating My Husband; I Have Also Dated Okyeame Kwame Before – Nana Ama McBrown

According to him, he doesn’t know what he has done wrong for him to be arrested but the officers insisted that they have the warrant to do so.

Following his arrest, Peace FM’s Ashanti Regional Correspondent, Samson K. Nyamekeye, has detailed Dr Un has been on the wanted list of security officials for a while now.

Per the report, Owusu Fordjour was apprehended and granted bail at the Magistrate Court in Asokore-Mampong after he organized a fake award at the Kwame Nkrumah University of Science and Technology (KNUST) in Kumasi.

His failure to oblige to the bail conditions landed him into trouble today as a warrant was issued for his arrest.

Watch the video of his arrest below.

Share
Facebook
Twitter
Pinterest
WhatsApp
Previous articleI Don’t Have Any Issues With Mzbel For Dating My Husband; I Have Also Dated Okyeame Kwame Before – Nana Ama McBrown
Next articleVideo Of Dr UN In Custody Pops Up – Watch