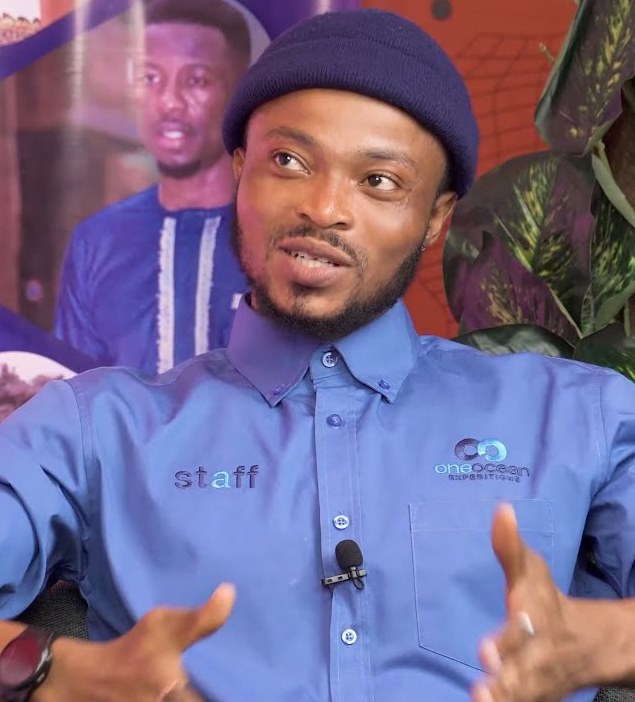 Ghanaian actor, Andy Tetteh, has narrated how the breakup of his parents affected him.

Andy revealed in an interview with ZionFelix that his parents went on their separate ways when he was in his teens.

He admitted that the separation affected him hugely.

For about ten years now, the actor said he has not seen or heard from his father.

READ ALSO: You Are Free To Cheat After 10 Years In Marriage – Actor Oboy Siki To Men

He recalled how painful he got after his father cautioned him not to get any girl pregnant at a time he was very young.

Andy Tetteh stated that he does not want to see his father now.

He added that he knows his dad is fine, because his sister who lives with him, keeps him updated.

Andy further talked about what he has learned from his parent’s divorce.