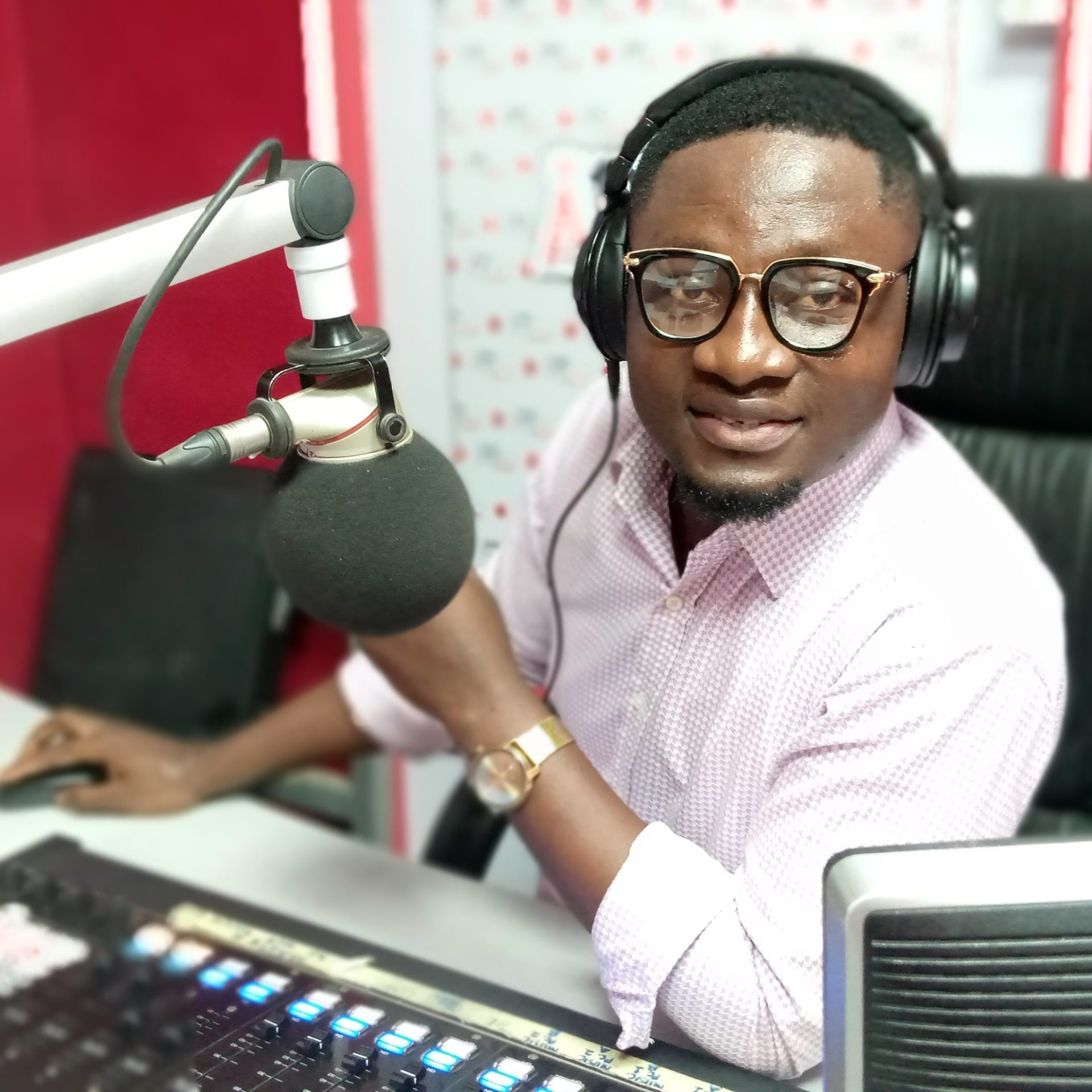 The host of Accra FM’s ‘Drive Time’ show, Docta Kay has revealed how he reacted after his girlfriend broke his heart some years ago.

Docta Kay, who marked his birthday today took his listeners down memory lane after his colleagues put him on the ‘hot seat’ and asked him several questions in a video available to Zionfelix.net.

On 5th August 2011, the radio presenter recounted meeting his girlfriend sitting with a guy in front of their house, in an attempt to talk with the girl, the guy told him to go because the girl has said she is no more in love with him.

According to him, they were having issues in their relationship and he never knew the girl has gotten a new boyfriend.

While trying to talk to the girl, Docta Kay recalled the girl got angry and slapped him.

Following the development, the Accra FM presenter revealed he cried, drunk, smoked, sniffed ‘asera’ and took an overdose of sleeping pills but he couldn’t sleep.

A broken-hearted Docta Kay stated he became angry and refused to talk to people who played love songs in their house.

He added that he later regretted doing all these things due to a broken heart.

Watch how Docta Kay narrated his broken heart ordeal below.

Even If It Wasn’t KiDi But Sarkodie, Shatta Wale Or Any...