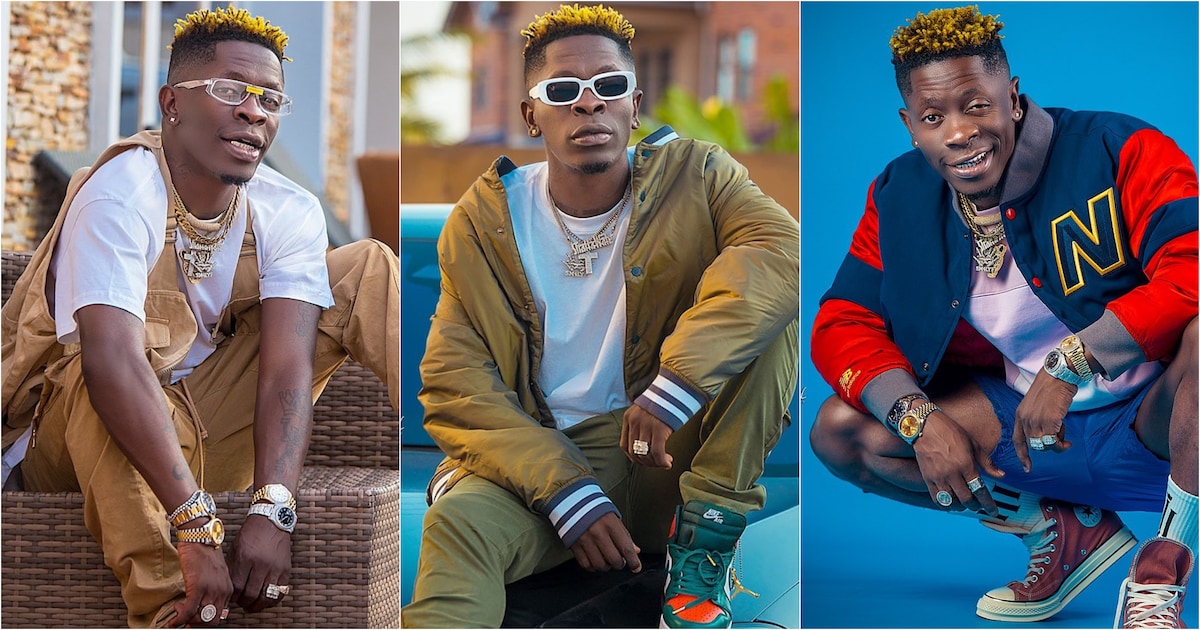 Shatta Wale has talked about how he was treated when he was jailed.

The popular Ghanaian musician was remanded in 2021.

He was charged with publicizing false news after reports went viral that he was shot.

The Shatta Movement boss was arrested with some of his team members. They pleaded not guilty earlier before they changed their plea later.

Talking about his experience in an interview with Giovanni Caleb on Showbiz 360, Wale said he was treated well during that period in jail.

“When I went to jail, I actually felt like I was at home. Because people have been in there for 30 years, and they’ve never seen Shatta Wale.

“So, as they saw me, they fetched water for me. Some brought me food from their visitors. Just like the way people see me on the streets and kneel down, it was the same way in the jailhouse,” he revealed.

You Should’ve Invited The Parties Concerned Home And Advise Them –...