I used to be Kwabena Kwabena’s keyboardist -Akwaboah reveals (Video) 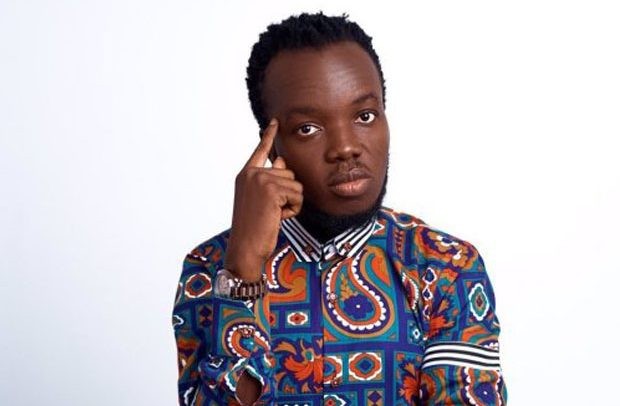 The musician and guitarist is gearing to drop his 6th album which is expected to be released on November 11 2022.

Speaking at a private party to celebrate Kwabena Kwabena’s birthday, Akwaboah stated that he has high expectations for the upcoming album.

He revealed that Kwabena Kwabena has been an artiste he has looked up to for a long time and he knows him to be a very good singer and guitarist.

Even before he became a full-grown artiste, he played as a keyboardist for the “Tokro” singer, Akwaboah revealed to Zionfelix.

He added that this is something he is not shy of and he doesn’t seek to rock shoulders with one of his mentors.