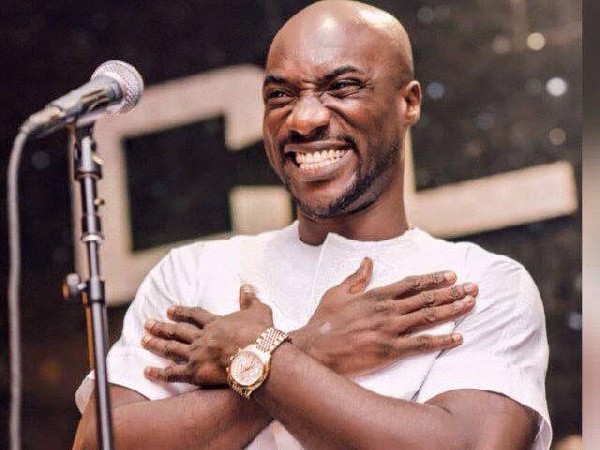 Celebrated Ghanaian Highlife musician, George Kwabena Adu aka Kwabena Kwabena has finally confirmed the date for the release of his 6th studio album.

Speaking to media men at a private listening of the album, the boss of KBKB Music confirmed that the album will finally be out on Friday, November 11, 2022.

According to the ‘Adult Music’ hitmaker, this album will be a deluxe one because he will give his fans and music lovers about 16 songs to enjoy because he is pretty sure they have missed him just as he has missed them.

He also disclosed that already four songs on the album have been released to whet the appetite of his fans.

However, he will release a fifth song come October 28, 2022, titled ‘Sweetie’ as a birthday gift to all his fans ahead of the release of the album titled ‘Fa Me Saa’ on November 11, 2022.

Watch a video of Kwabena Kwabena making this confirmation below…