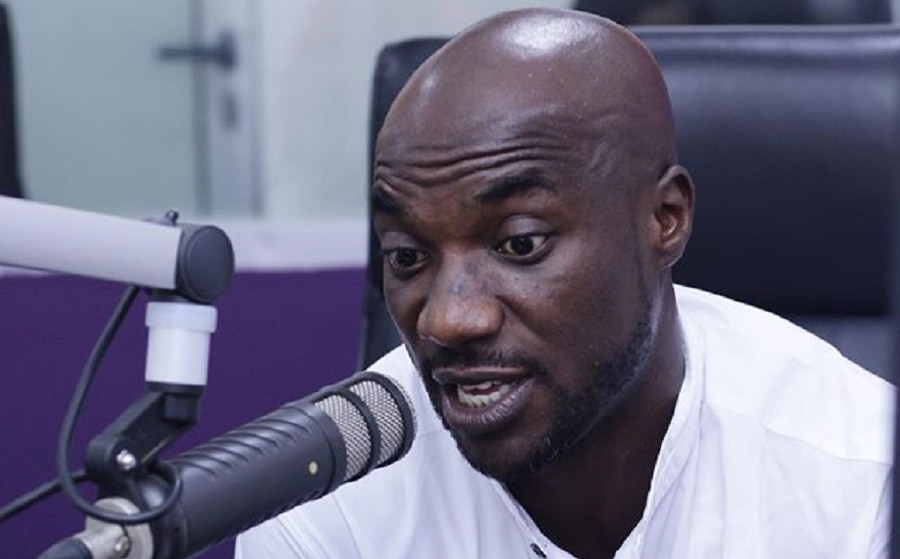 Ghanaian musician Kwabena Kwabena has opened up on her upcoming album.

The singer and guitarist revealed the his new album will be released somewhere November this year.

He made this known this morning in an interview on Hitz’ FM’s entertainment review show, DayBreak Hitz.

Kwabena Kwabena gave his fans some few things to expect in his next album aside the time of release.

He stated that the album will be loaded and likely to have about 18 tracks.

Inferring from his submission, the “Tokro” singer wasn’t sure how many tracks or how the album will come but by November, Ghanaians will know what is in stock on the new album.

VIDEO: ‘There Is No Record Label In Ghana’ – Kwabena Kwabena...