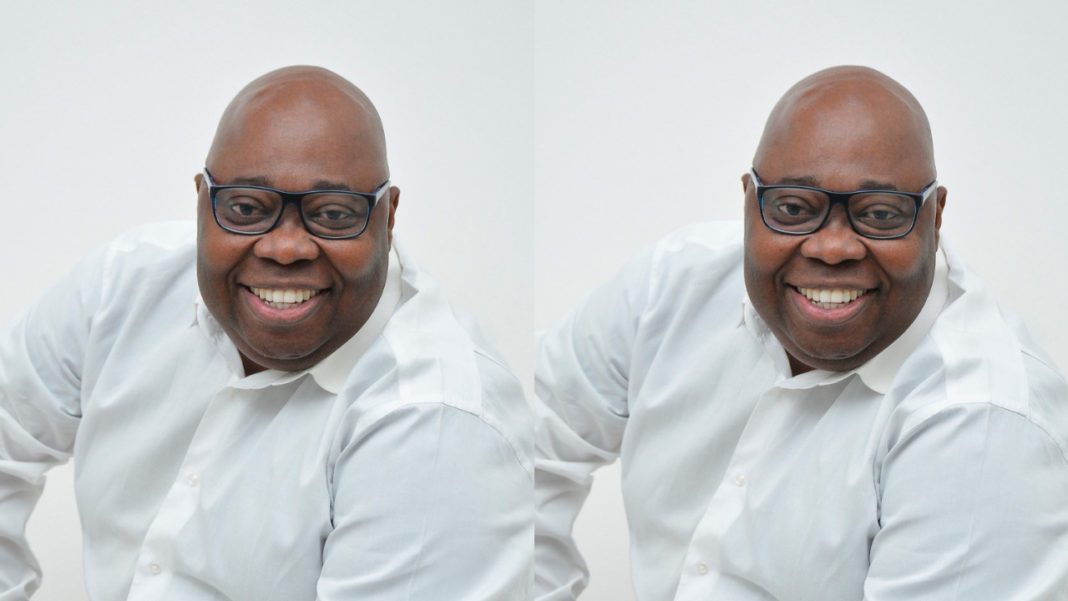 Luther King Kwame Adinkra, popularly called Kwame Adinkra or Apotiti Mati has emotionally revealed that contrary to the speculations that he has made fortunes from his radio job, he almost owns nothing after all the years of hardworking.

According to the host of Pure FM’s morning drive, he has been in the journalism world for the past 25 years now but he owns only 1 house and 2 cars.

READ ALSO: Twene Jonas exposed and disgraced for posing with someone’s $8 million Lamborghini and bragging to be owner

Kwame Adinkra made this shocking revelation during an interview with the controversial Oliver Khan aka ship dealer.

As explained by Kwame Adinkra, although he’s paid well as compared to his colleagues but he’s still not rich.

With this revelation from Kwame Adinkra, it seems the long-held notion that journalism is a thankless job is somehow true.

Because he’s an elite as far as journalism is concerned citing his prowess and impeccable talent behind the console yet he doesn’t receive a gargantuan salary despite waking up at 4 am for the past 25 years.

Meanwhile, there have been several reports from pasts journalists who have either retired or left the media space due to low salaries and nothing to boast of as assets.