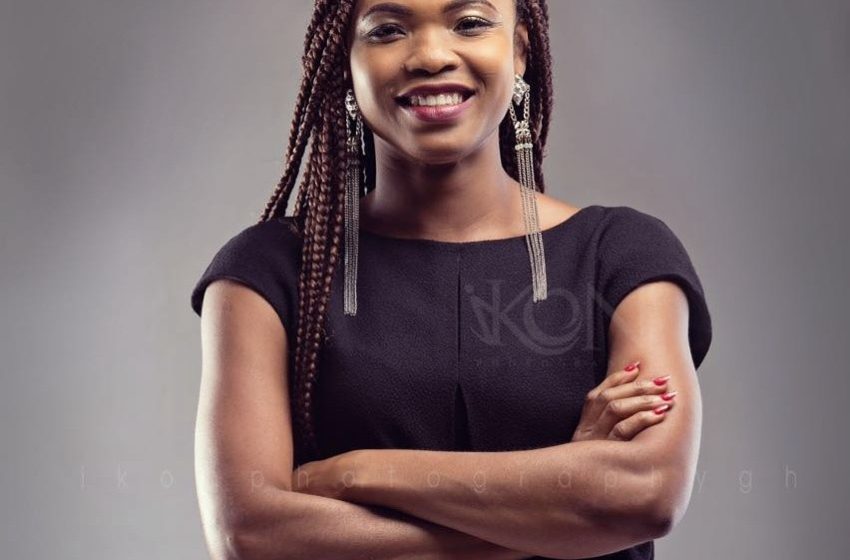 The Multimedia Group presenter narrated the sad incident in a post sighted by Zionfelix.net.

According to her, the robber (s) went away with her laptop, handbag and other bag containing clothes and shoes.

READ ALSO: When You Make A Mistake, You Own Up And Apologize – Bridget Otoo Berates TV3 Over 2020 Election Wrong Figures

Doreen revealed the back window of her car was broken by the robber (s).

She wrote on Facebook: “I have been robbed. I went to meet my husband at a program and parked right by the gate, 2 cars in front of me and none at my back. Was there for almost 30 mins and decided to leave.

Came out only to see this, someone broke the back window my laptop, my hand bag and other bag with clothes and shoes all gone, I was lucky though, my purse with my bank cards and ID’s was with me, But the laptop nu, ashie me papa. What an evening.”

Big One! Zionfelix Nominated For The PAV...