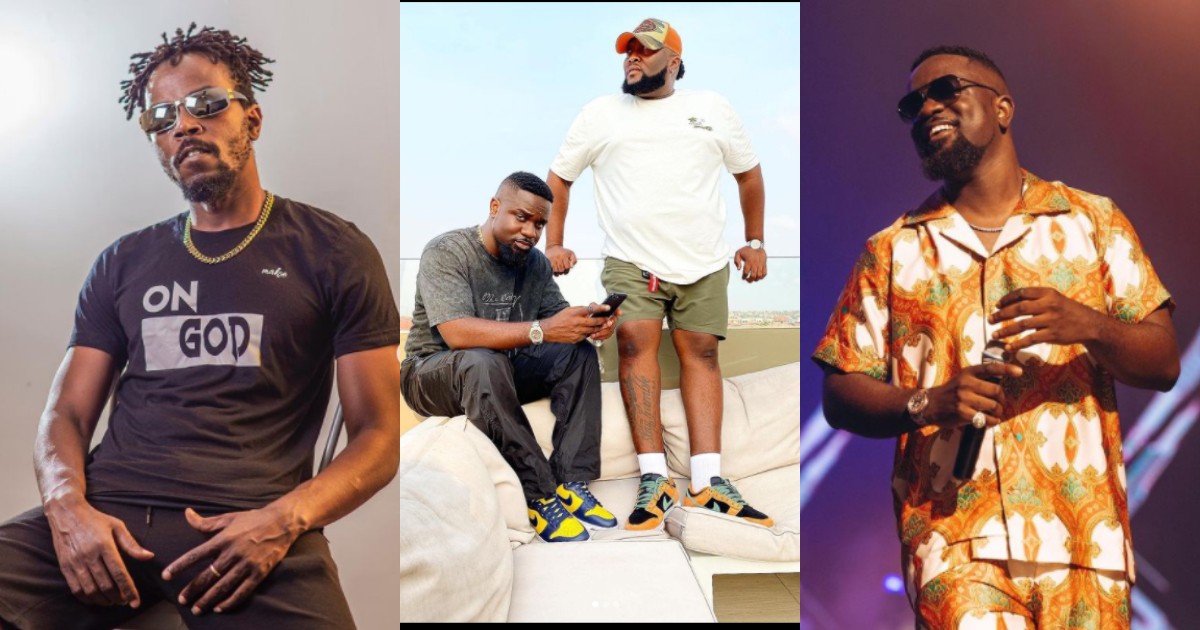 While speaking in an interview with ace broadcaster Abeiku Santana on Okay FM, Kwaw Kese poured out his frustration and said looking at how far back he goes with Sarkodie, there should not be any form of protocol between them.

According to the Abodam crooner, he has been of immense help to Sarkodie in the past and expected the rapper to show the same kind of love and respect back.

Kwaw Kese said it was absurd for him to speak to Sarkodie through Angeltown when the two stars have a very good history.

In making his case, Kwaw Kese said there were many times that his messages to Sarkodie were left unanswered and quizzed why the Highest rapper could not so much as get back to him.

Kwaw Kese added that in the past, when no one wanted to go to the studio with Sarkodie, he was always there to support the rapper.

He added that there were a number of times that he booked plane tickets for the Highest rapper and did not expect any form of payment because he did it as a sign of love amd support.

Kwaw Kese then focused on the bigger picture and revealed that there was no love in the music industry.

He made an exception to this and said Stonebwoy was one of the few real ‘gees’ who showed him love anytime they met.