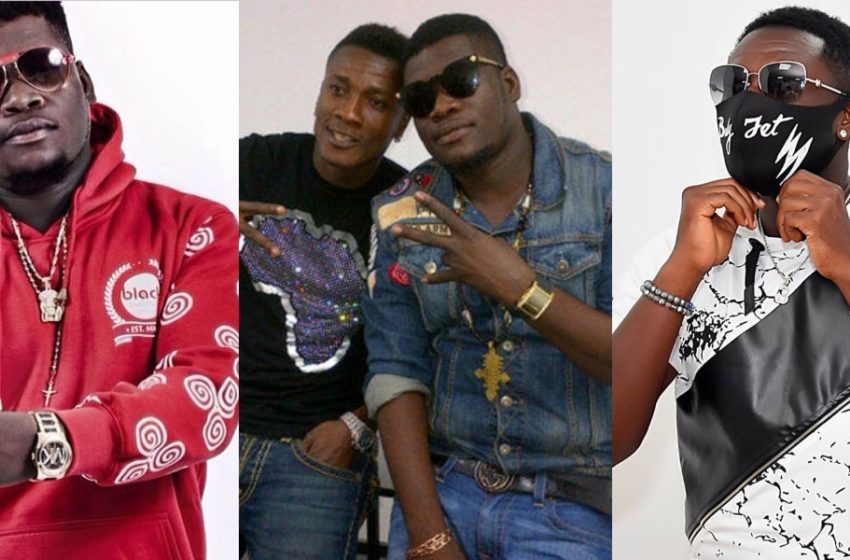 The mother of Theophilus Tagoe, famed as Castro who went missing some years ago, has spoken in a recent interview following claims that she was poor and dejected.

While speaking in a radio interview on Onua FM, Castro’s mother said claims made by Lawyer Maurice Ampaw to the effect that she was now dejected and poor following her son’s disappearance were false.

She went on to say that she did not know Lawyer Maurice Ampaw and had never seen him in person before.

While granting the interview, Castro’s mother said she wanted to clear the air on reports that Asamoah Gyan was helping her.

According to the woman, she had not received any money from Asamoah Gyan nor had the footballer bought her any cars to be working for her.

The mother of the Adonai hitmaker added that ever since her son’s disappearance years ago, she had not set sights on Asamoah or Baffour Gyan who are reported to be good friends to Castro.

Touching on how she gets by, Castro’s mother said she had supportive family members who gave her handouts once a while therefore she was not poor and dejected as was claimed.

Not too long ago, Zionfelix.net reported that Lawyer Maurice Ampaw claimed that he had been in touch with Castro’s mother and that she was now dejected and found it difficult to get money to feed herself.

In an interview on Accra-based Onua FM, Ampaw stated: “I can tell you she doesn’t have money for food.”

Castro, went missing at Ada on July 6, 2014, while on a weekend getaway with former Black Stars captain, Asamoah Gyan and a few other friends. 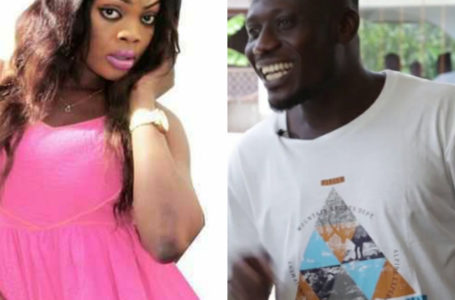