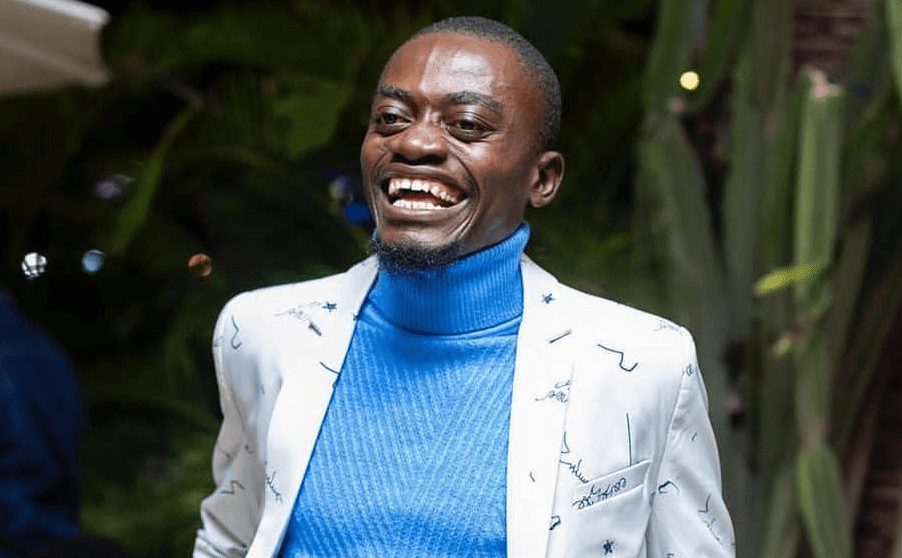 Kumawood actor, Kwadwo Nkansah, known by many people as Lilwin, has revealed how much he has spent on TikTok.

He told ZionFelix in an interview that he has spent about $10,000 on TikTok.

The comic actor explained that used this amount to buy gifts.

Lilwin indicated that the gifts on the platform are expensive.

READ ALSO: ‘None Of Your Family Members Is Better Than Me’ – Lilwin Tells Maa Linda

Apart from paying his wife when she buys gifts for him during matches, the owner of Great Minds International School, said he supports others with gifts.

He denied claims that he joined TikTok because of money.

According to him, all the money he earned on TikTok has been used to buy gifts.

Lilwin further disclosed that he is on TikTok to promote his songs, series and other businesses.

The popular actor hinted at how TikTok can be addictive.