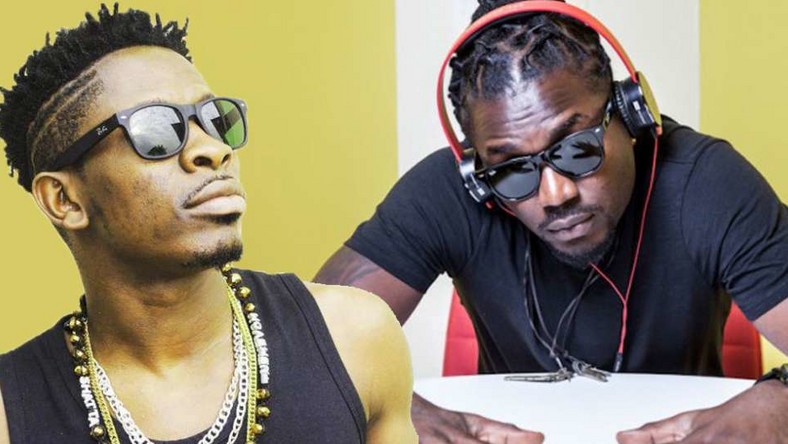 When we thought the Shatta Wale-Samini beef has been squashed, the latter has come out with a video indicating that he still not okay about how Shatta treated him some years ago.

In a video sighted by Zionfelix.net, Samini looked aggrieved when reminiscing on the unprintable words Shatta Wale used against his brand and parents.

He threw shots at some media folks-calling them hypocritical media people who have overlooked the comment Shatta Wale passed about what happened between them some years ago.

He wondered why they have let it passed when his compatriot is trying to make a better look of what he did wrong some years ago.

READ ALSO: I Nearly Hit A Woman With A Bible Because Of Marriage – Evangelist Diana Asamoah Shares Full Story (+Video)

Samini said the lies that were spewed by his rival may be seen as the truth by the young people if the perpetrator does not admit that whatever he said about him was fabricated and he did that just to trend.

He insisted that he needs a face to face meeting with Shatta Wale for them to settle this issue.

Watch how Samini poured his heart out in the video below. 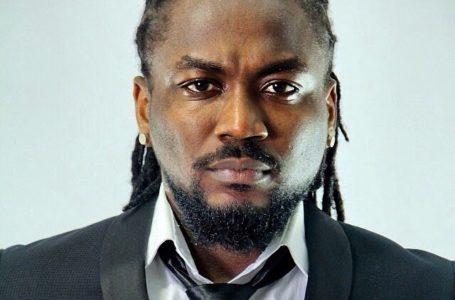