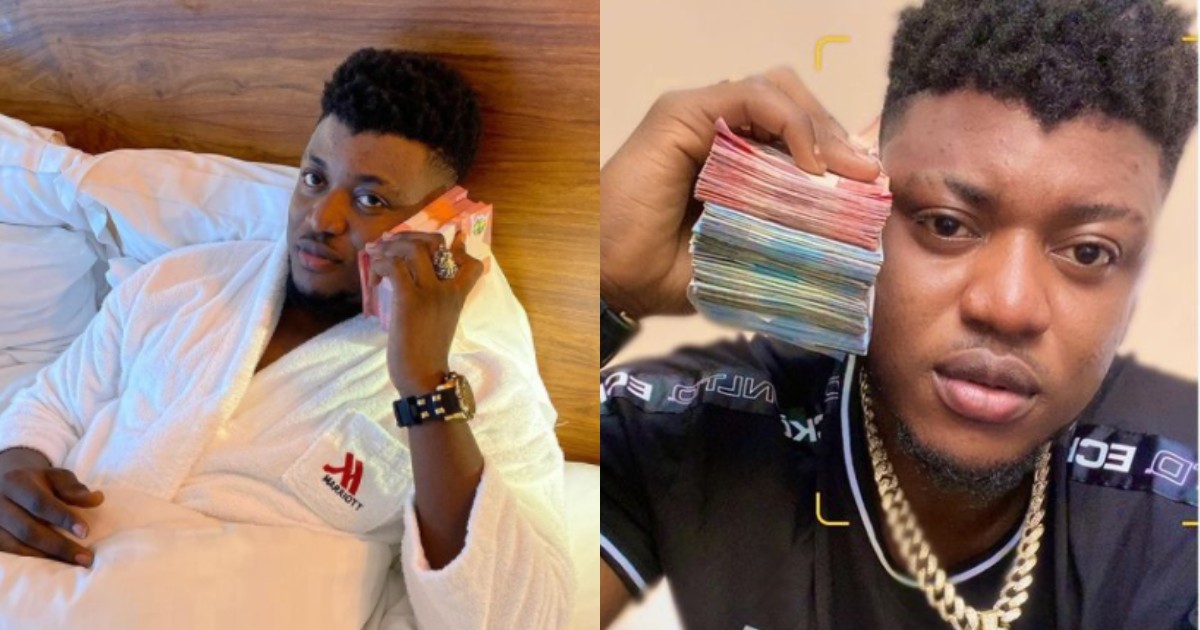 Rapper Gambo has made a not so shocking revelation about his “Boys Aye Wild” music video which he dropped yesterday evening.

The rapper has claimed that he spent a whopping amount of Ghc50,000 to shoot and produce the video which agenda boys are discussing on twitter.

Gambo made the revelation in an interview with Metro TV prior to the release of the music video.

We described the revelation as not shocking because of the opulent and flashy lifestyle the rapper lives both off and on social media.

What was however shocking about Gambo’s claiks in the Metro TV interview was the claim thathe spent more on his “Drip” song than this Ghc 50K one.

Giving his reason for overspending on his videos, the “Boys Aye Wild” rapper said you don’t have anything to brag about if you can’t spend much on your videos.