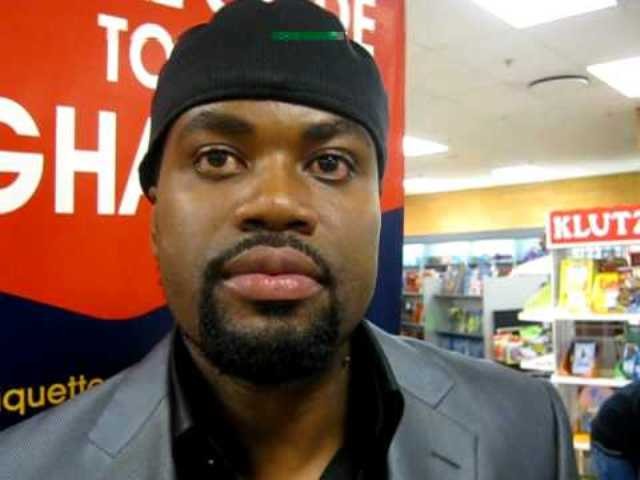 Ghanaian music producer and musician turned a man of God, Morris Babyface, has opened up on the number of women he used to have s3xual encounters with.

He recounted in an interview with ZionFelix that he slept with about four (4) women within a day.

Morris stated that sleeping with women was becoming habitual until God opened his eyes and saved him from his sinful ways.

READ ALSO: Papa Sly Reveals Why He Had To Run Away From Ghana To Save His Life

According to him, every sin is a sin—and there is nothing like a lightweight sin.

He mentioned how people can end up in hell if they do not repent from their sinful ways.

Morris Babyface admitted that his situation would have been worse if God did not touch him early.

Since the devil wants to destroy people completely, the popular music producer stressed that he would have slept with more women, but he thanked God for saving him on time.

However, Morris Babyface believes how he was brought up as a Christian helped him to change from his sinful ways.

I Am Not A Christian – Kumawood...