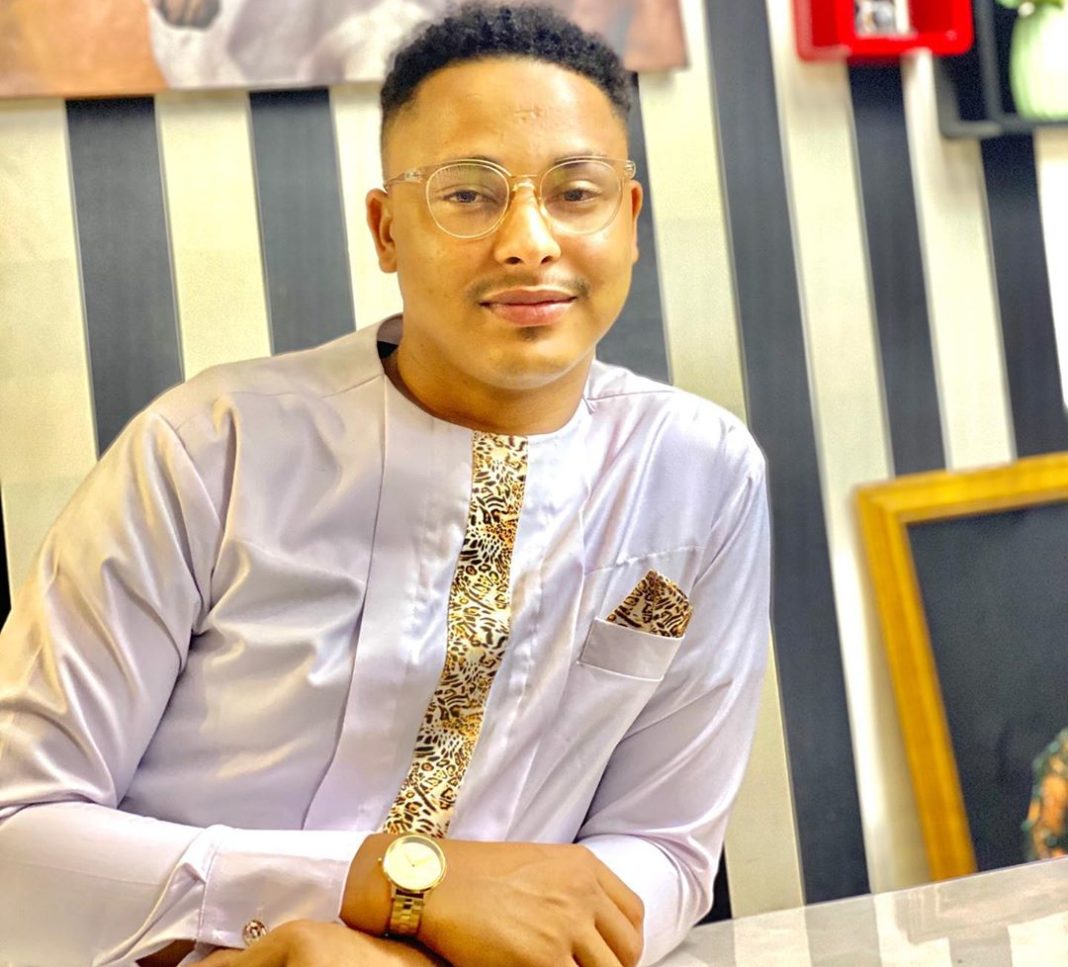 Ghanaian actor and producer, Umar Krupp, has talked about one of the sad moments in his life.

He revealed in an interview with ZionFelix how he struggled to survive after his ex-girlfriend broke his heart.

Umar said he introduced this lady, only named Esi in this interview, into acting.

He stressed the sacrifices and resources he made available for her.

The actor described the time that his ex-girlfriend left as the darkest moment in his life.

READ ALSO: I Met My Father For The First Time Through Instagram – Umar Krupp Reveals

This, according to him, led to depression.

While he wanted to be alone and went off the scene—Umar Krupp disclosed that he thought of killing himself.

He stated that the lady didn’t appreciate him nor valued what she was holding.

Umar averred her ex-girlfriend was his source of happiness. He also talked about how some people who were closed to him let him down.

I Nearly Quit Music Because Of Depression – Kwaw Kese Reveals