I Was Bored, I Felt Like A Prisoner – Hammer Speaks About Why He Stopped Making Beats 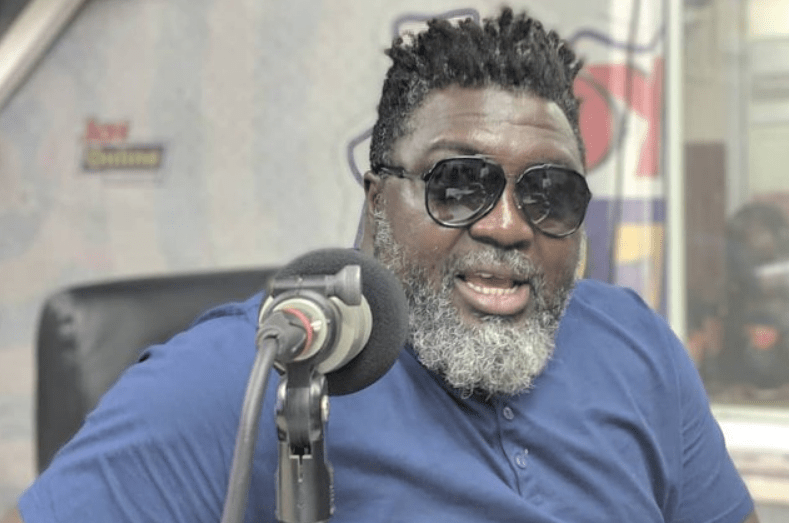 Born Edward Nana Poku Osei, the veteran music producer has been on hiatus for some years now.

He disclosed what informed his decision in an interview with Kafui Dey on GTV.

“I was bored. I felt like a prisoner. I was locked up in a room with no windows for fifteen-plus years. The artistes come and go….these boys were out on stage jumping around. When they come back, you are still in that space.

“I sat down for 8 hours playing, making beats, producing, and it got boring at some point. So, I became like an uncaged dog when I got the chance to get out. That’s why you see me on the street,” Hammer divulged.

READ ALSO: Be Careful, A Lot Of Ladies Are Now Into Blood Money – Ajagurajah Warns Men

Again, he cited how he gained weight because of his work.

“My name is ‘Slim The Hammer’ I wasn’t fat; I was an athlete in PRESEC. So, this business of becoming big was the studio.”

Hammer indicated that he has a studio at home that he uses with his kids.

“I have a small set up at home that my children use, so after the playing around, I want to get the thing back to my fingers. I’m gonna need some help though. It’s been 7 years since I touched equipment.”

MOG And Shatta Have Raised A Big Issue That Needs To...