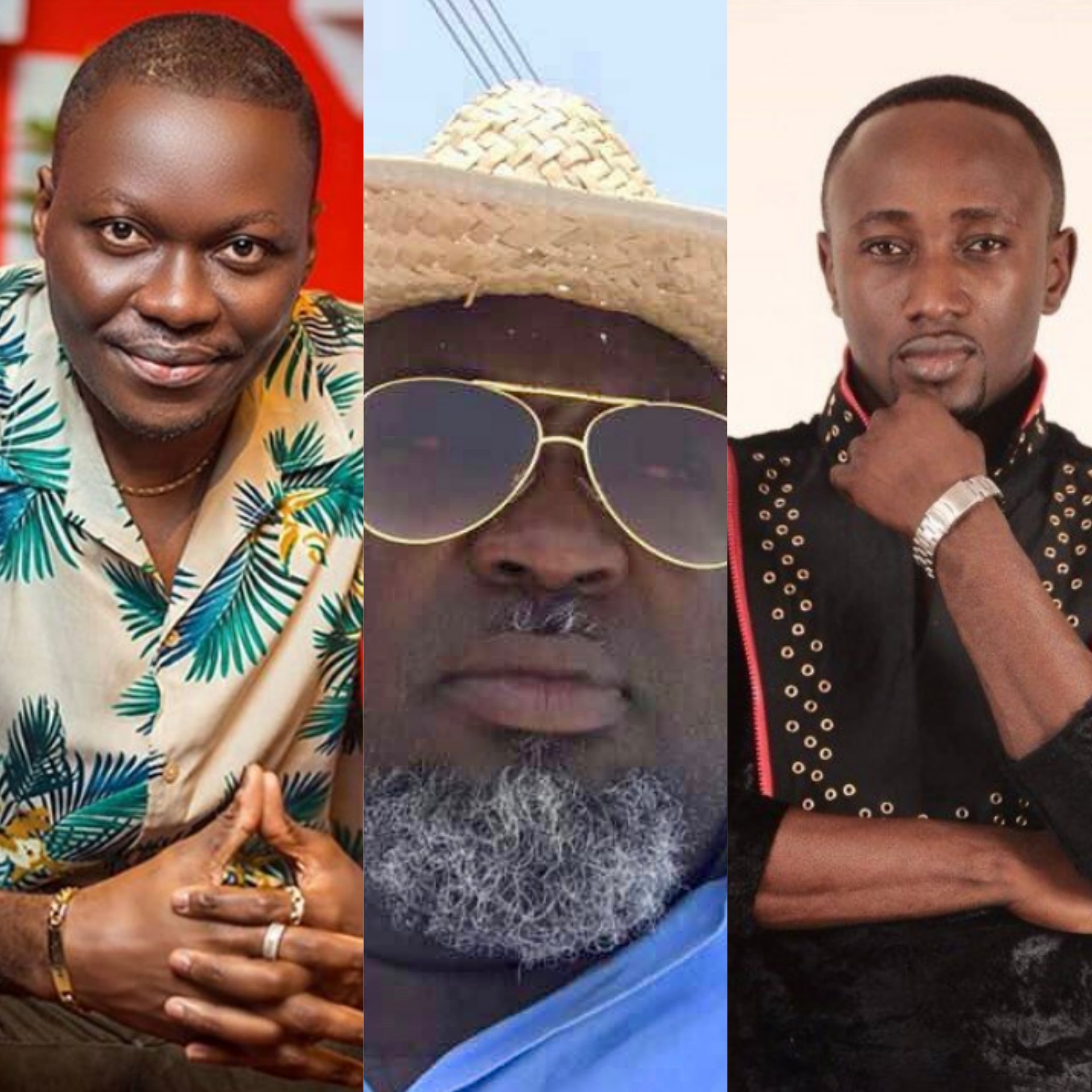 Ghanaian media personality, George Quaye has added his voice to Hammer and Arnold Asamoah-Baidoo’s back and forth.

His comment pushed Arnold to reply with a soft ‘punch’—with a clarification that Hammer would clap for him if he’s his peer.

READ ALSO: You Were Disrespectful And That’s It, Nothing More – Hammer Replies To Arnold’s Subliminal Shots

Reacting to the issue in a post seen by Zionfelix.net, George Quaye said Hammer should’ve invited both parties and settle things.

He indicated that is what legends do.

George wrote: “Dear Da’ Hammer, In another world, a “legend” your status would invite the parties concerned home, possibly have them wined, dined, advised and finish by sharing a photo or two that will indicate peace, love, unity and inspire the industry!

“That, my good Sir is what legends do!

“Sometimes your passion must go up in flames before you can go down in history. Curtis Tyrone Jones

“I think it’s time we tried to redefine the word…Or?”