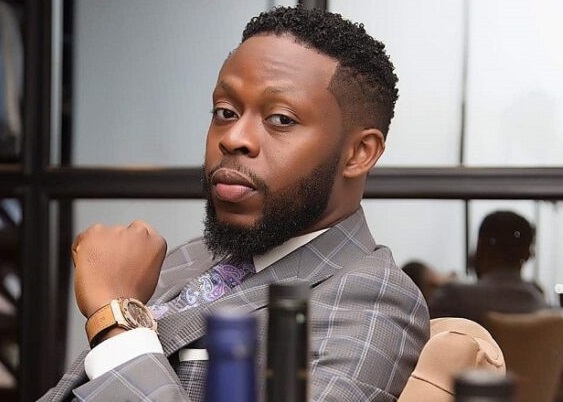 Popular comedian, Kalybos, has stated that he was not paid to campaign for the New Patriotic Party (NPP).

Born Richard Asante, the comic actor was among the celebrities in Ghana who campaigned for the ruling party.

He disclosed what informed his decision to campaign for the party in an interview with Giovani Caleb on 3FM.

According to him, there were some policies implemented by the party that helped him personally.

READ ALSO: Wendy Shay Reveals What She Does When Filled With The Holy Spirit

“I went ahead to campaign for the NPP Party because of certain policies that helped me. You will understand if you pay school fees.

“Even when I had not given birth, I was being bombarded with fees every September from family. So the policy (Free SHS) were things I felt if this can help me, I would rather help it to sustain,” Kalybos revealed.

“No, I was not paid. I was going in for the policies. And it helped because, ever since that policy was implemented, now I could save money and enter it into different projects,” he added.

The comic actor further stated that he has not regretted his campaign for the NPP.

“No regret. That’s the thing with me. I didn’t put any career on the line. As I said, it was for a motive, and that’s what I wanted to see flourish. It didn’t dent any of my works.”