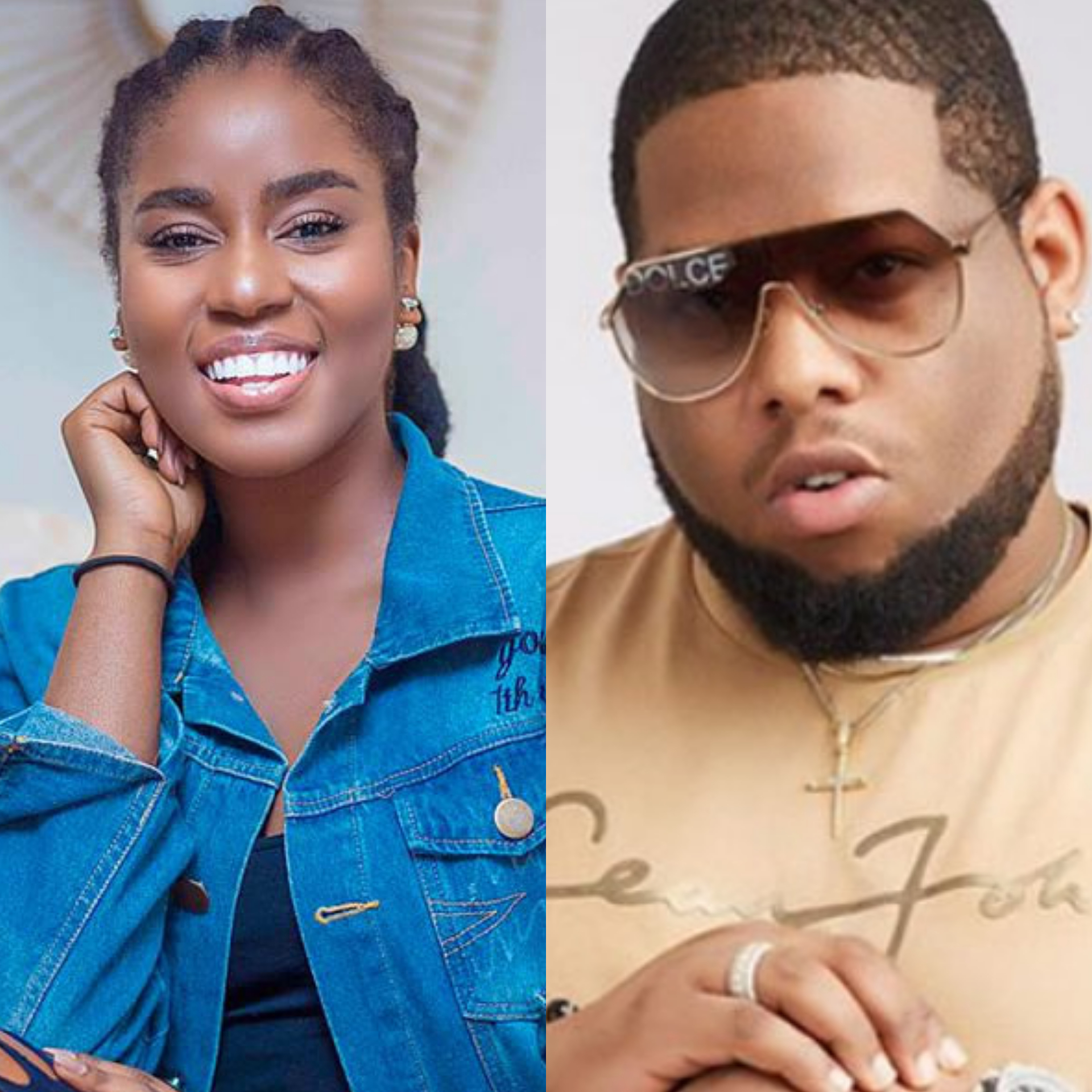 Ghanaian songstress, MzVee has named another person she will be shocked to see in heaven.

In a recent interview, MzVee told DJ Reuben that she will be shocked to see Shatta Wale in heaven.

This was after she was asked to mention one celebrity she will be shocked to see in heaven.

Though she tried not to mention any name, the host’s pressing of the question compelled her to answer.

A few days after this, MzVee has mentioned another Ghanaian celebrity she will be shocked to see in heaven.

Speaking in a discussion with B Ice on Agyenkwa FM which was monitored by Zionfelix.net, MzVee added D-Black as the next celebrity.

According to her, D-Black and Shatta Wale like enjoyment so they have to be here and continue to enjoy themselves on earth.

She further stated that it’s just a joke.

Watch the video of MzVee’s interview with B Ice below.

Sarkodie Shows Great Love To Shatta Wale As He Endorses His...