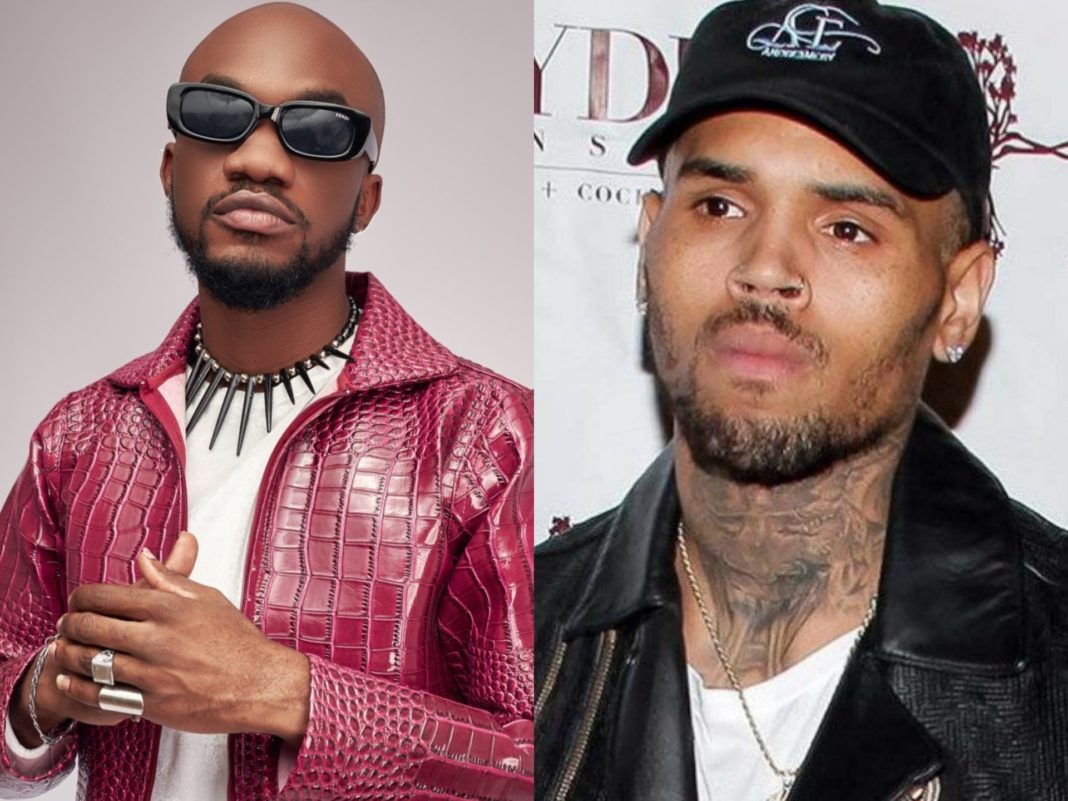 If you thought Mr Drew is comfortable with where he is in his career, you probably thought wrong because the ‘Mood” hitmaker is actually dreaming big.

The singer and dancer made this aspiration known in a tweet earlier today.

According to the tweet, Drew hopes to be on a big stage one day with Chris Brown.

It is not clear if he is looking for a feature from the R&B singer or if he just wants to play at a concert together with Chris Brown.

Mr Drew says he doesn’t know how his dream will come true but he is certain it will happen God-willing.

Is There Any Artiste Who Sings Or Dances Effortlessly Like I...