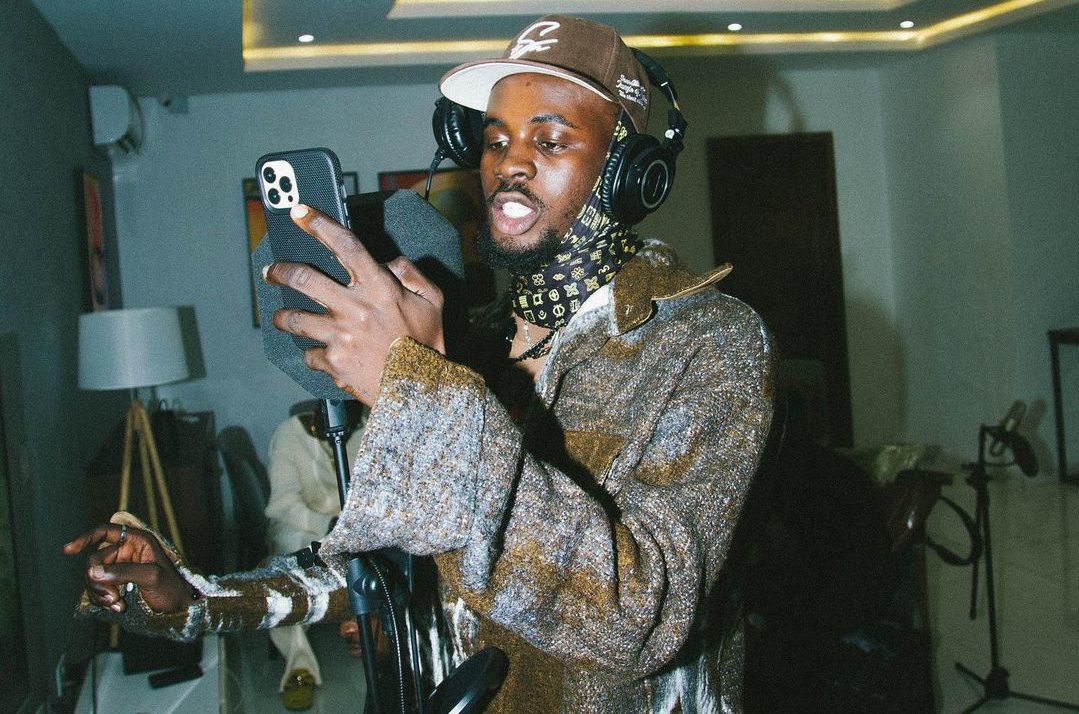 Black Sherif has talked about the massive production he did for his debut album ‘The Villain I Never Was’.

A few days ago, the rising Ghanaian musician dropped his debut album.

The album is doing well following its release.

Speaking at his album listening on Wednesday, October 12, 2022, at East Legon in Accra, Sherif disclosed that he wrote 30 songs and chose 14 for his debut album.

READ ALSO: He Is Still My Big Boss – Shatta Wale On Relationship With Bulldog

He explained that the remaining songs will be used for a different album.

Proud of his composition skills, the ‘Kwaku The Traveller’ singer said there are a lot of songs that his fans need to listen to from him.

He also stated that he is not the villain that people perceived him to be.

Black Sherif further explained why he named his album ‘The Villain I Never Was’.

The successful album listening was attended by some Ghanaian bloggers and influencers.

Watch a video captured by Zionfelix.net below.

Black Sherif Tells How His Collabo With Burna Boy Came Into...