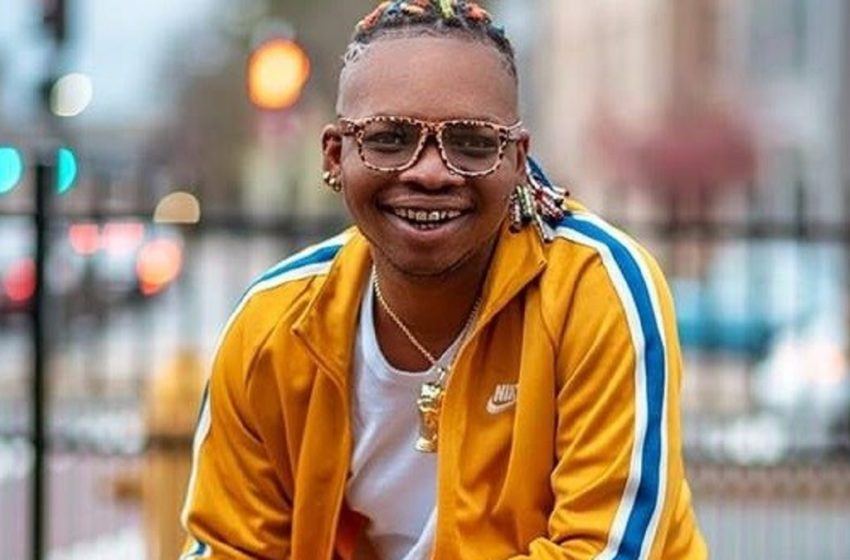 Ghanaian actor and socialite, Nana Tornado has stated that he has regretted to have been a Christian some years ago.

Speaking in an interview with ZionFelix on the ‘Uncut’ Show, the loud-mouth entertainer revealed one of the saddest things he has done in life is to accept the Christian believes.

He averred he will never forgive himself for worshipping Jesus Christ.

READ ALSO: Government Doesn’t Regard Celebrities, They Only Care About Us During Elections – Lilwin

If he is to meet Christ one-one-one, Tornado said he will treat him in an unfriendly manner.

Nana Tornado revealed he will rather worship Apostle Kwadwo Safo Kantanka instead of Jesus Christ.

According to him, he is now having his peace of mind after he stopped worshipping God.

READ ALSO: I Am A Disrespectful Person And I Know That – A Plus Admits

He claimed to have also gained financial freedom after he chose to live his life as a non-believer of Jesus Christ. 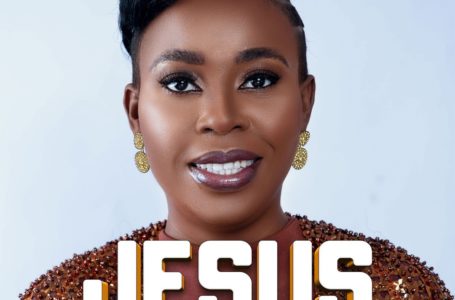 Jesus Is The Vaccine The World Needs... 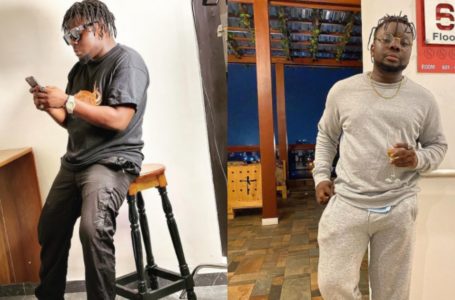 I Don’t Believe In Jesus Christ; The... 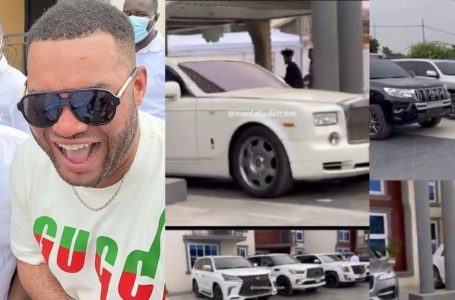 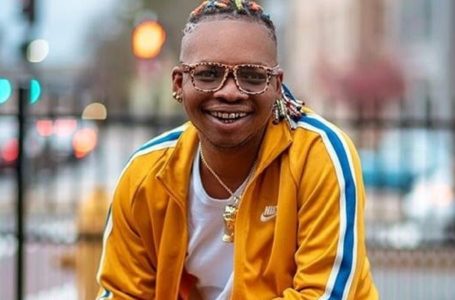 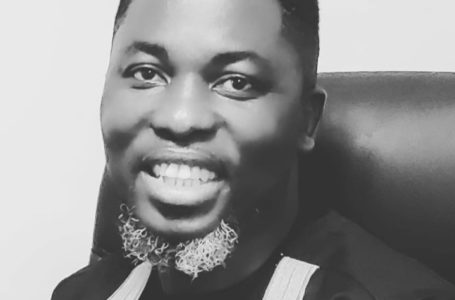