I’m Not On The VGMA Board, I Don’t Have Any Power – Richie Mensah Reiterates (Video) 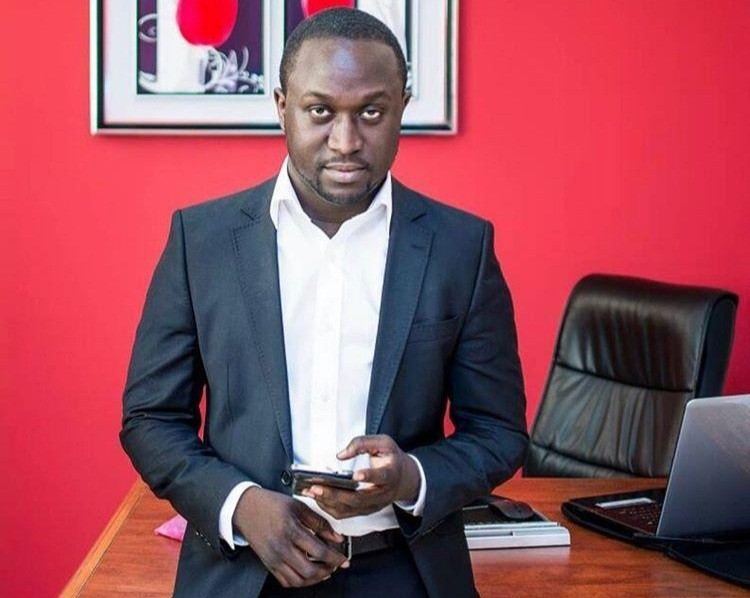 The Chief Executive Officer of Lynx Entertainment, Richie Mensah has reiterated the fact that he is not a member of the VGMA board.

The record label owner has continuously been bombarded with accusations of being on the board and having the power to influence who wins what, a claim he has denied repeatedly.

In an interview with Hitz FM, Richie once again got confronted with the claim. He explained that he was on the board for only one year and that was when his label didn’t put any artiste forward for the award in that year.

Richie said members of the board cannot have connections to artiste who are expecting awards from VGMA.

He revealed that the misunderstanding started when he once represented the board on a panel discussion instead of the one in charge of PR. From there, people thought he has always been on the board.

He also revealed how some big artistes in the industry do call him to help them get awards meanwhile he has no power on who wins an award.