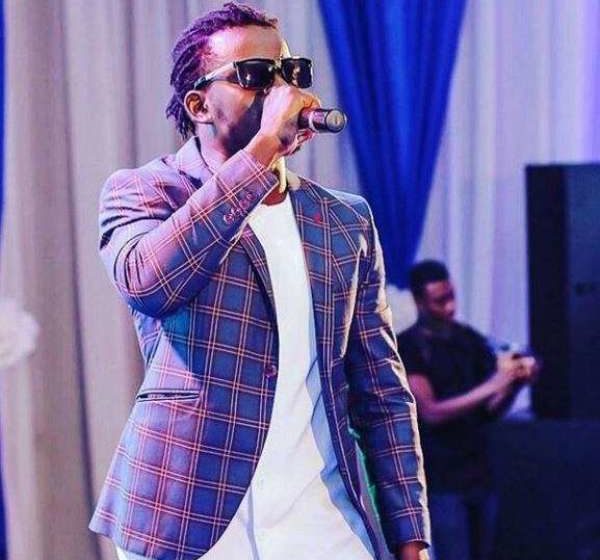 Ghanaian musician, Jupita has bragged about his achievement in the music industry.

In an interview monitored by Zionfelix.net on GHOne Television, Jupita claimed he is the first authentic, original and proper dancehall artiste in Ghana.

He made this pronouncement after he was asked who are the real dancehall artistes in the country.

READ ALSO: Are You The Only Single Mother In The World, What Sort Of Disgrace To Womanhood Is This? – Angry Akrobeto Blasts Akuapem Poloo In Public (Watch)

Jupita emphasised that he does pure and hundred per cent dancehall artiste.

He said his success story is beautiful because his proper dancehall songs gave wings to the Ghana dancehall scene.

Jupita acknowledged Samini and Shatta Wale as veterans in the game, but they did dancehall in their own style.

READ ALSO: “I Owe A Blast Of Your Life Very Soon” – Shatta Wale Tells Fantana On Her Birthday

However, Jupita added that he doesn’t think Samini and Shatta Wale would call themselves dancehall artistes at that time-before he came into the scene with his proper and hundred per cent dancehall songs.

He further said his utterances is not a disrespect to anybody.

If I'm not mistaken General Jupitar has answered this question before with the same answer of him being the only authentic Dance hall Act in Ghana! _ Why this again?? _ 🎥 GHOneTV