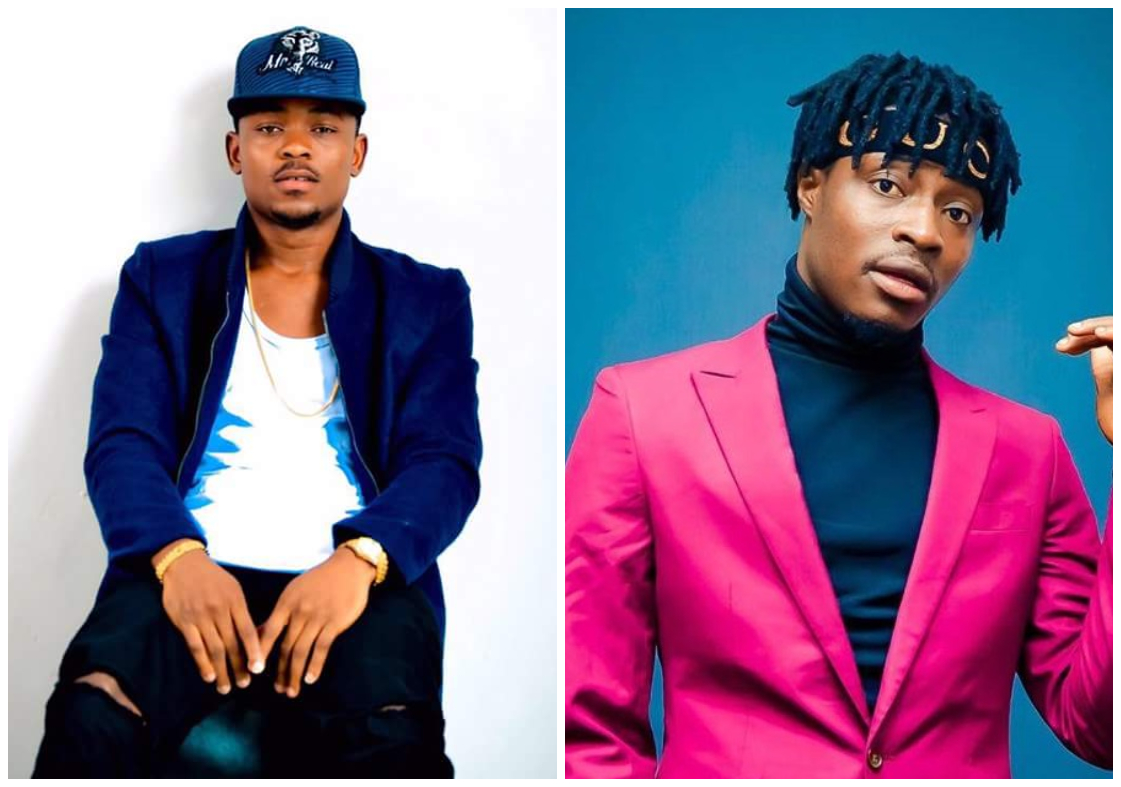 Tamale-based Hip hop, Hiplife and Afropop artiste, Sherif Abdul Majeed, otherwise known as Maccasio, has revealed what has accounted the rivalry between Fancy Gadam and him.

Speaking in an interview monitored by Zionfelix.net on Okay FM’s ‘Ekwansodwodwo’ program hosted by Abeiku Santana, the ‘Yala Yala’ composer said their issue has been a battle for supremacy.

He claimed he is the king of Northern Music and Fancy Gadam’s attempt to take his throne sometimes led to the supposed tension among them.

Maccasio was resolute it would be difficult for Mujahid Ahmed Bello aka Fancy Gadam to overthrow him because his throne is with him wherever he goes.

He, however, specified that they do not fight despite the high competition between them. He candidly stated that they are not friends, but he sees Fancy as a brother as they are all from the Northern Region.

Maccasio revealed his readiness to stage a show together with Fancy Gadam after the Coronavirus has been combatted.

He envisaged the show will be mega—and they have to set up about two stages for the event due to the number of patrons who will attend.