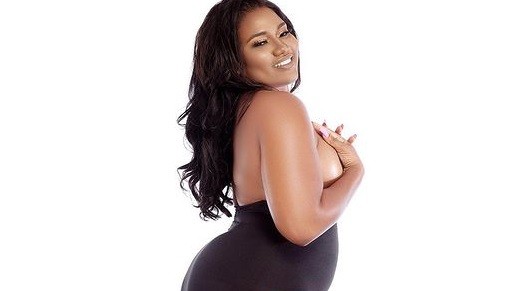 This time she has revealed her readiness to face anyone who wants to battle her in court.

The new warning by the socialite in a tweet is for all the men she has accused of having sexual encounters with her.

According to her, she has protected the evidence she needs to fight any of his accused on phone. For those whose trails she has lost, Abena Korkor has promised to use any means to retrieve them.

Although some of the accused have denied involvement with Abena Korkor, others have chosen silence.

Abena Korkor herself has apologised to some of these men for dragging their names into disrepute.

For those who may want to go to court, Abena Korkor said she doesn’t fear the court thanks to her first legal batte in the United States.