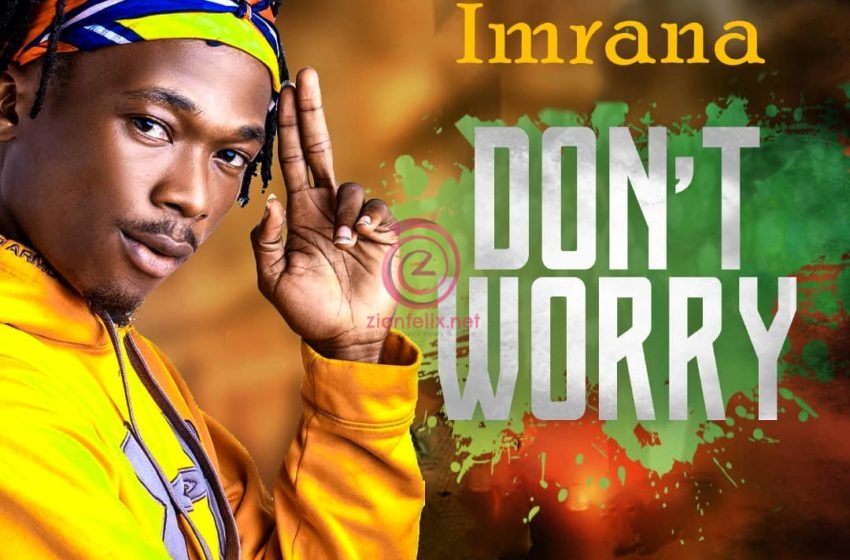 According to the VGMA21 unsung nominee, he is going through a lot with his record label Midas touch Inc. but that will not prevent him from doing what he loves best.

As he is settling his misunderstanding with his current record label, he decided to officially release this single to keep himself busy & relevant.

His fans are in dire need of a new song, so he decided to release this for the club and street.

Watch the official video below: 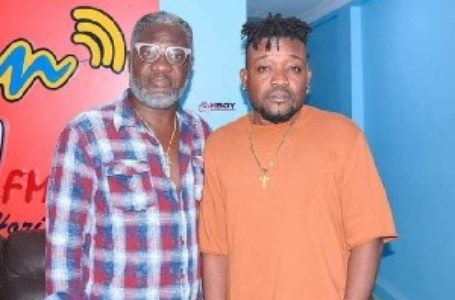 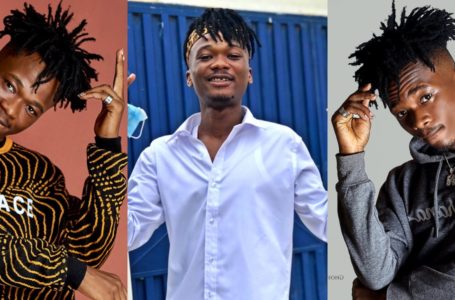 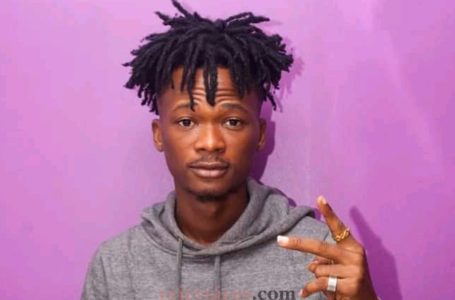 Ebony’s Team Are Liars And Deceivers; They...